I’ve often heard it said that a specific year was the culmination of a true “winemaker’s” vintage. But oddly enough, and creating some confusion, I’ve also heard two diametrically opposite explanations expressed.

On the other hand, I’ve heard the phrase used in describing a challenging vintage (e.g. 1989, 1998, 2011) where only the most talented winemakers, making all the right decisions in the vineyard and winery, rise above what the growing season’s adverse conditions portend.

Personally, I side with the later description as it credits the winemaker’s experience, talent and understanding of the tough job ahead. 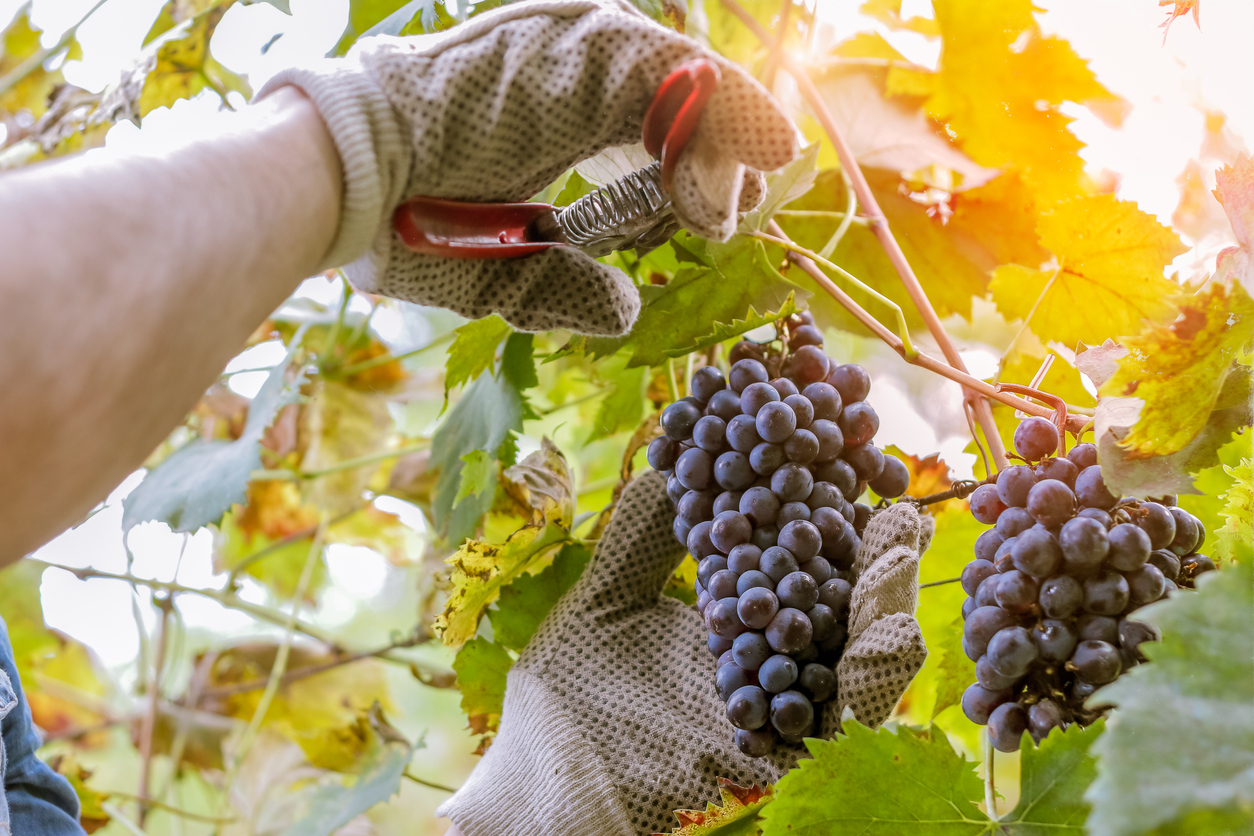 It’s absolutely true (as we’ve all been told countless times by winemakers, vintners and the press) that “great wines are made in the vineyard.” But what happens when Mother Nature doesn’t give us everything we want and need to produce a “great” wine?

Enter the talented and patient winemaker making critical decisions to preserve everything possible in the vineyard and taking all additional steps necessary in the winery. The tool box is full of remedies to extract the best the vineyard can offer under less than advantageous conditions. This is true whether the aberrations occur early in the season at bud break, flowering or set, in the middle of the season around the time of veraison or closer to harvest as the grapes complete their maturation cycle.

The winemaker’s decisions continue once the fruit reaches the winery and proceeds to the sorting table. What berries to eliminate, what fermentation regimens to follow, how to balance new and neutral oak, how to adjust the blends, how long to hold the wines before and after bottling, along with many more agonizing choices confronted in real time.

Winemakers approach these challenging times in a variety of ways. Thankfully, the vast majority of winemakers around the world informally exchange a wealth of information. Most winemakers readily share their experiences while offering assistance in the prevailing common interest of helping each other on these technical issues, regardless of any proprietary and competitive conflicts that may exist.

I was interested in learning how several local winemakers have dealt with problematic vintages over time. Take this year with the challenges occurring in the north coast of excessive heat during the season and approaching harvest. While there are no common solutions, I believe these winemakers’ individual experiences can help lend a perspective on the difficulties encountered and remedies employed.

Mitch Cosentino, winemaker and co-proprietor of pureCru Napa Valley is well known in the wine-making community as an accomplished blender. 1989 was widely panned by the critical press due to cold rains at harvest resulting in diluted and sometimes green vegetative flavors. But what is not often written about is that earlier ripening varietals like merlot benefited from the season’s otherwise outstanding growing conditions and were picked before the rains.

Mitch’s answer was to bottle a varietal merlot and increase the percentage of it in his Meritage blends and cabernet sauvignon. Result: outstanding and critically acclaimed reds.

Michael Beaulac, winemaker and general manager of Pine Ridge Vineyards, believes in “open options,” especially in troubled years. Does it pay to concentrate the juice by bleeding the tank as fermentation begins, adjust fermentation temperatures and oak regimens, give additional maceration time at the end of fermentation along with other decisions? In some cases, yes, and in others no, but as Michael says, “I have to trust myself; after all, it’s not my first rodeo.” 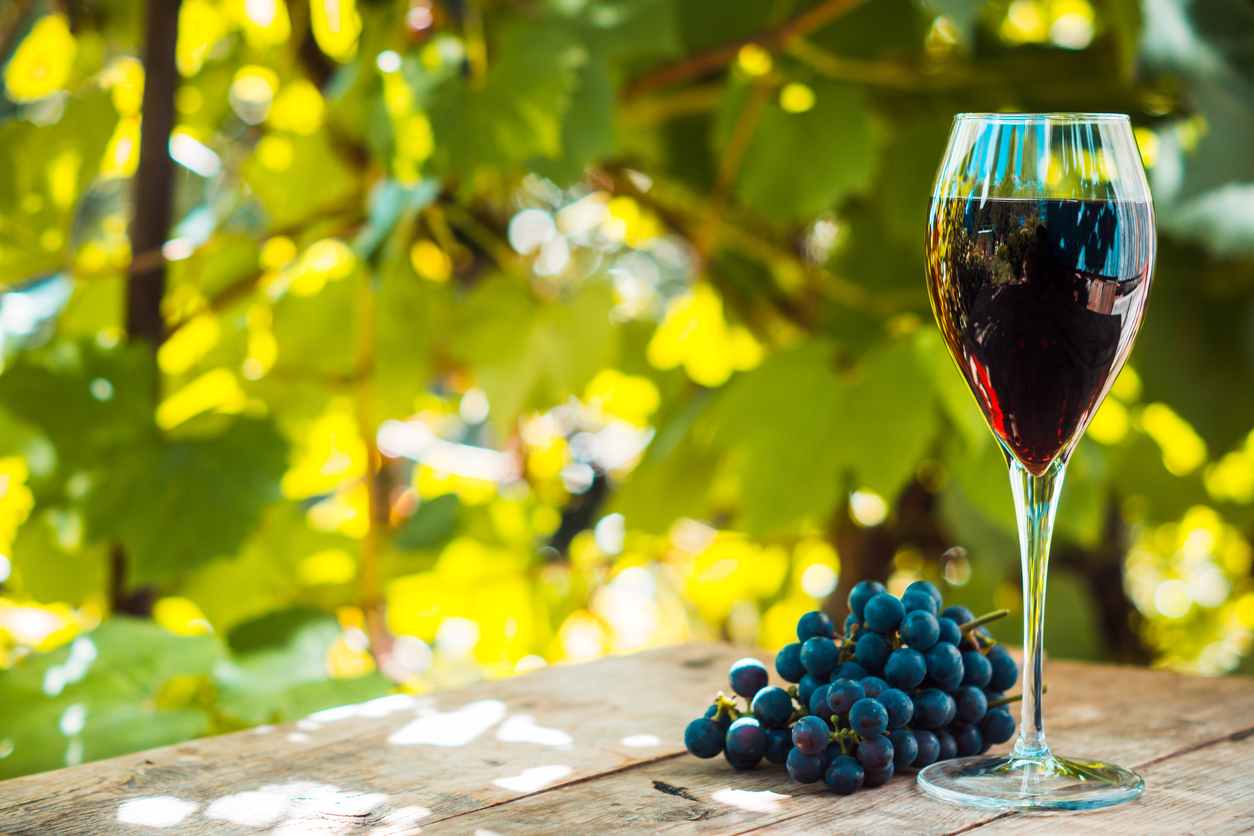 Paul Scotto, winemaker for J. McClelland Cellars looks first to balance between sugar, acid, tannins and flavor components in the fruit at harvest. He works diligently with his growers (especially in challenged vintages) to ensure proper balance from the grape to the finished wine. Minor adjustments in acidity are made where warranted during fermentation and less oak is included in lighter vintages. Ultimately, Paul also looks at his blending skills to overcome what Mother Nature may not have provided in a specific growing area or varietal.

Tom Eddy, winemaker and proprietor of Tom Eddy Winery is always nervous when cool and overcast weather arrives near harvest as seen in 2011. The poor conditions Tom observed in the leaves indicated a lack of photosynthesis, and his mountain vineyards produced wines he described as “a bit thin.” His solution was not to bottle his signature cabernet in that vintage but to introduce a second label blended only from his best lots that did quite well.

And Zak Miller, winemaker for Domaine Carneros, has two different sets of decision making on his plate each year, as he is responsible not only for the sparkling wine program (very early harvests at low sugar levels) and the pinot noir program at normal harvest time. The winery is mostly reliant on estate-grown fruit affording more complete control of quality overall. Therefore, Miller relies on the vineyard management team to reduce any untoward effects from unusual weather conditions. But once back in the winery during a challenging year, he exercises extreme care at each individual step, as there is less room for error and less opportunity to work on experimental lots.

When the vintage is sublime and the winemaker can shepherd beautiful fruit to stellar wine, there’s not much talk about. But boy, are there stories to share when all doesn’t go well at some point during the growing season. That’s when the talented winemaker has to step forward to overcome the cards Mother Nature has dealt.