When I wrote my last column for the Dec. 8 issue of the Napa Valley Register on “Alcohol, oak and scores,” I anticipated receiving strong responses on both sides of the hotly contested topic regarding the 100-point scoring system and how it may or may not have encouraged stylistic changes in the wine market.

For the most part, the responses I received were in support of my opinion that many stylistic changes, for better or worse, have been a result of the 100-point scoring system. But a couple of comments on the other side of the question, from individuals I greatly respect, gave me pause to consider that their thoughts and positions should be voiced as well.

Below are the views expressed by Tom Matthews, executive editor at the Wine Spectator and Paul Frank, co-founder of Gemstone Vineyard in Yountville and a respected long-time wine collector. They both value of the 100-point scale (albeit from different perspectives) and eloquently expressed their positions in opposition to my opinions and observations about the 100-point scale and its effect on wine styles in the market.

Both sides of the question have occupied considerable space in the wine and consumer press (not to mention having been argued over countless glasses of wine shared by winemakers and consumers) ever since Robert Parker launched the 100-point scale in the late 1970s. I hope you enjoy reading the thoughts expressed by Paul and Tom. 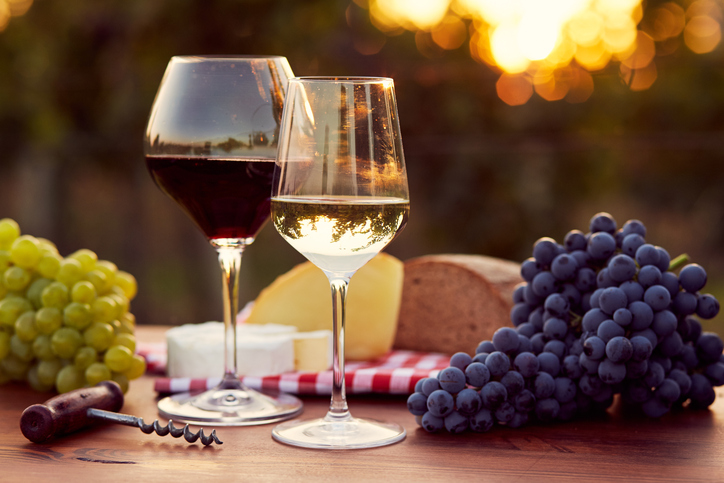 Paul Frank: “Thanks for your provocative discussion of what has been a continuously controversial industry topic. You make a good argument for your point of view on ‘stylistic interpretation’ but fail to acknowledge that yours is a personal view that is not universally shared. Your conclusion that wines of ‘high alcohol, abundant oak . . . and flabby structure . . .became the sure route to high ratings’ is more a personal view than objectively accurate.

“I recently told Robert Parker that, in my opinion, his greatest impact on our industry is the ‘accountability’ that has resulted from his spotlight on wine quality and attention to production detail. Few would argue that since Wine Spectator, Wine Advocate and others have begun publicly reviewing wines, overall wine quality worldwide has significantly improved and the ‘bar’ for wines that are ‘clean’ and representative of their varietal has been raised regardless of personal taste. As a result, consumers are better able to identify wines that suit their taste and price preferences.

“In fact, as you alluded in your article, [Spectator] staff regularly reviews an enormous range of global products on their individual characteristics, and whether you agree with the ratings or not, they are generally accurate representations of a wide range of ‘stylistic representations’ that go far beyond any one point-of-view.

“Thanks for furthering this discussion; no definitive conclusion on wine style will probably ever be reached, nor should it. The exploration itself is the important element and we thank you for that.”

Tom Matthews: ”Thanks for agreeing to take another look at this charged subject. Here are some thoughts on the 100-point scale and Wine Spectator’s approach to reviewing wines.

“In order to be understood by consumers, critics have to find a way to express their judgments that are clear and useful. Wine Spectator adopted the 100-point scale because American wine drinkers are familiar with its approach; most of us were graded on this scale by our teachers. It allows us to differentiate between wines we think are ‘outstanding’ (90 points or higher), ‘very good’ (85-89), ‘good’ (80-84) or not good enough (below 80 points).

“The scale itself is a neutral tool. Depending on the taste and values of the critic, different wines will get high scores. At Wine Spectator, our values are straightforward: we look for wines that show typicity, in terms of their grapes and regions, that are clean, well-structured and harmonious, and have the potential to age.

“Scores should always be taken in context. Tasting notes give essential information about wine style and character. A savvy consumer will consider not only the rating, but also the description, and the values, tastes and expertise of the critic who reviewed the wine.

“I believe that Wine Spectator is a reliable guide, for two reasons. First, our critics are deeply experienced with the wines they review, so they have the context to give informed and consistent judgments. Second, our blind-tasting methodology avoids bias that may skew judgments away from a fair and objective assessment. Any critic can use the 100 point scale, but not all ratings are created equal!”

As you can see from both Paul and Tom’s opening sentences that despite our differences, we all agree that the debate continues within the press, industry and among consumers with strong opinions on each side. I’ve never sensed any “neutrality” or an “I’ve not paid attention to that” response while discussing the subject with others.

It’s fairly common to see many 95- to 100-point Grand Cru Burgundies, highly acclaimed Barolos and Classified Growth Bordeaux. Yet there are also countless examples of excellent wines also displaying varietal character and a sense of place from more obscure varietals, blends or regions that do not achieve the same recognition. 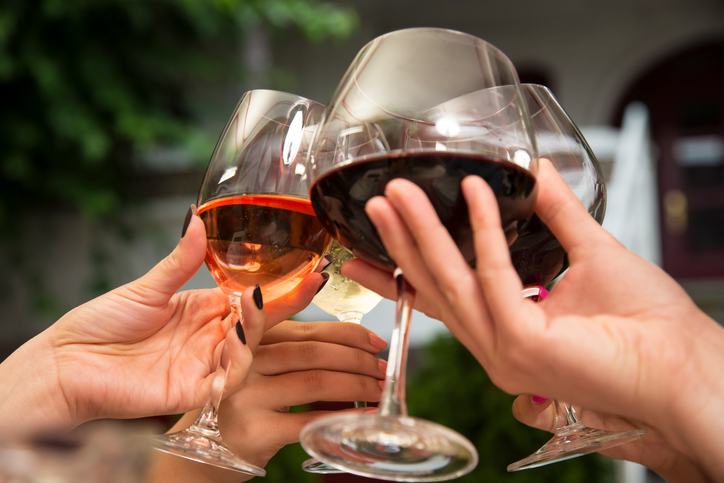 With this perspective in mind, are we not only looking at the opinionated and controversial implications of a 100-point scale on stylistic trends but also at its basic premise and interpretation? Interesting thoughts to consider and all responses are welcome.