Champagne is perhaps the first name that comes to mind when thinking about world-class sparkling wines.

Prosecco would also be a natural choice when thinking about a lower-priced sparkler that has exceeded all expectations in the marketplace.

And of course, we have those great “bubbles” from right here in California’s North Coast appellations of Mendocino, Sonoma and Napa that are also contenders at both ends of the price/prestige spectrum. But, what about Cava?

Cava is Spain’s most prolific and quality-oriented sparkler that primarily originates in the Penedès region of the country’s northeastern area of Catalonia, about 30 miles from Barcelona. Sant Sadurnaí d’Anoia is the capital of the area that produces 95 percent of Cava’s 245 million bottles.

There are seven other areas in Spain, including Rioja, accounting for the remaining production. Local grape varieties (both white and red) are the most frequently used. But international varietals, including Chardonnay and Pinot Noir as seen in Champagne, are becoming more common.

The Cava DO (Denominaciones de Origen or appellation) was established in 1986, but sparkling wine from the area dates back to 1872 when Codorníu winemaker Josep Raventós returned from Champagne and began producing what eventually was called Cava in the Méthode Champenoise (now referred to as Méthode Traditionelle for wines produced by this process outside Champagne). Others soon followed Raventós’ lead, and Cava was born. 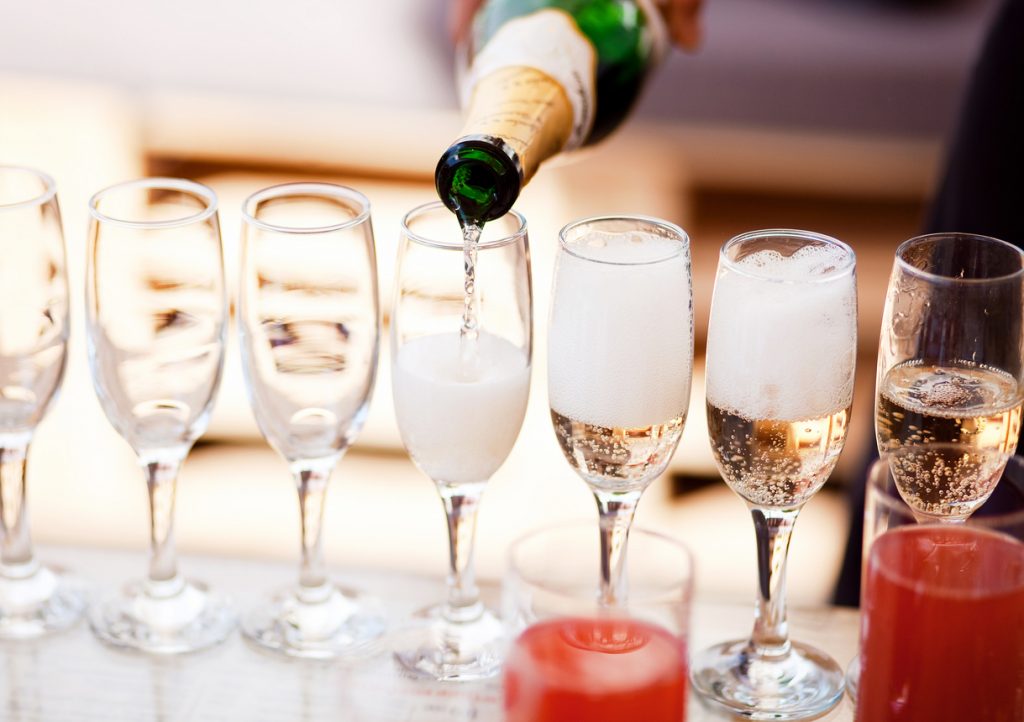 About 85 percent of Cava production is sold domestically and internationally for $20 or less making the wines very competitive with Prosecco and other modestly priced sparklers from all corners of the wine world. But what sets Cava apart from other sparklers in these lower price ranges is that by law, all Cava wines must be produced in the far more expensive (and quality oriented) Méthode Traditionelle — like the wines of Champagne — where the secondary fermentation that produces the bubbles is done in the bottle.

Prosecco is made by the far less labor-intensive Charmat Method where the secondary fermentation is done in a pressure tank, and the sparkling wine is transferred directly to the bottle. And for some very inexpensive sparklers, the still wine is merely carbonated as is done with soda pop.

Traditional Cava accounts for almost 90 percent of production with Reserva at 10 percent and Grand Reserva at just 2 percent. In 2016, a new “Grand Cru” style classification of Cava was introduced known as Cava de Paraje Calificado (aka Paraje Calificado). There are just 12 wines produced by 10 wineries that meet the standards of Parje Calificado. More are sure to come as this level garners acceptance in the market and producers gain expertise in its production. 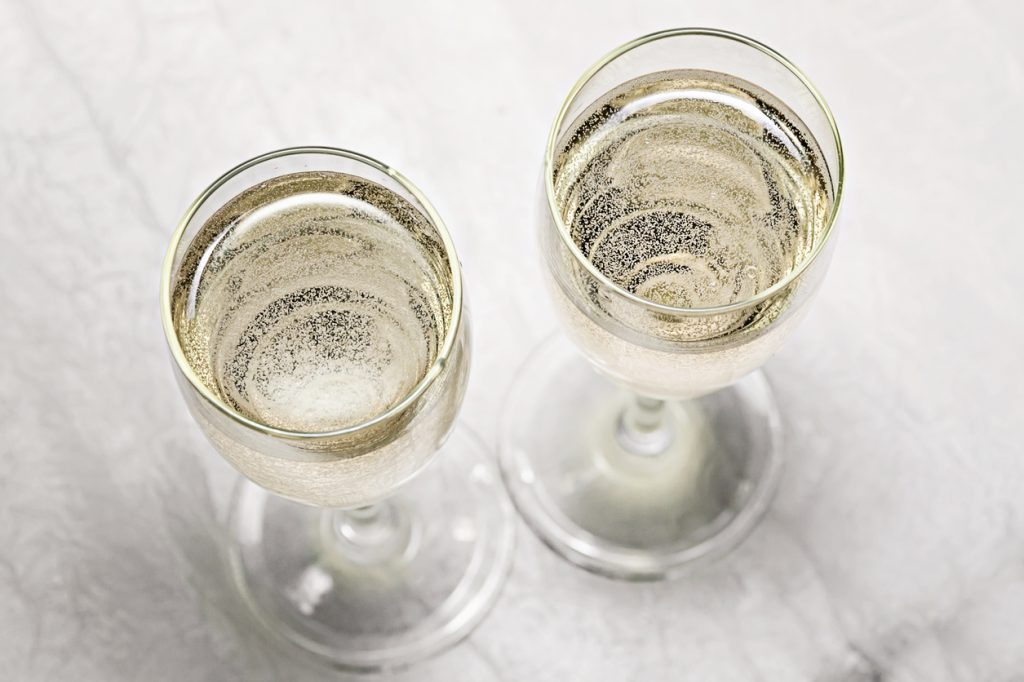 Codorníu produces three of the 12 wines with nine other wineries making just one wine each. To qualify for this esteemed level, all fruit must be hand-harvested from a specific site within specified small quality growing areas and with a maximum yield of 3.5 tons per acre. The wine must be from a specific vintage with no acid adjustment and vinified on the estate property as a Gran Reserva in a Brut or Brut Nature style. Both the primary still wines and then finished sparklers must pass the quality judgment of an expert panel along with several other stringent requirements. Each bottle also carries a “vine to table” hologram label to precisely trace its provenance.

During the tasting, we were treated to the 2007 Codorníu Finca “La Pieta” Gran Reserva made from 100 percent Chardonnay. Unfortunately, only 300 bottles were produced in a unique “micro-winery” with 90 months (almost eight years) on the lees. This is their first Paraje Calificado release, and due to the very limited quantity, it’s not intended for commercial sale. The wine was a stunning example of Cava’s capabilities and is a worthy challenger to any superior Blanc de Blancs offering from Champagne or elsewhere. Subsequent vintages will be available as they come to market.

Another “show-stopper” of the tasting was the 2008 Codorníu “457” Gran Reserva Brut that is made from 10 percent Xarel-lo, 45 percent Chardonnay, 45 percent Pinot Noir and left for 90 months on the lees. This was a very special release of only 1,000 bottles celebrating Codorníu’s 457th harvest. Each of the three varietals comes from one of the three vineyards used for Codorníu’s three Parje Calificado wines representing three distinct climates and soil types. An outstanding wine with all of the breed of classic Brut and a little extra. The next vintage will be “458” and so on for subsequent releases.

The 2013 Codorníu “Jaume Codorníu” Gran Reserva Brut in an outstanding selection that showcases the same three vineyards and varietals as the “457” with 40 months on the lees. With a 3,000-case production and $50 retail price, it is far more available and affordable than the 1,000-bottle “457” with a suggested retail of $175.

Representing the more value-oriented wines of Cava and Codorníu, we tasted the Anna de Codorníu Blanc de Blancs Reserva, Rosé and Dulce (a sweet desert wine). All three wines were quite enjoyable and readily available at $15 suggested retail. These wines compete very well with other sparklers in the under $20 market but with the added pedigree of their Méthode Traditionelle heritage.

I must thank Codorníu- Raventós for hosting and conducting this informative tasting/learning experience. They’ve surely opened my eyes to the often overlooked wines of Cava and the level of excellence they are capable of attaining. This fall, I will be hosting a wine tasting cruise in the Mediterranean aboard the Crystal Serenity that concludes in Barcelona. Visiting Cava is now definitely on my agenda!