Like many others in the wine world both here and abroad, I often refer to a wine’s style in terms of the New or Old World. But I realize that unfortunately, and perhaps subconsciously, I’ve paid little attention to whether others understood the terminology or the stylistic inferences when referring to the New and Old Worlds.

While chatting with a friend and long-time Napan a couple weeks ago, this topic was raised. Dave asked if I’d be willing to write a column on the subject and better define the terms I’d used before because he had no idea what New and Old Worlds meant in relation to wine. 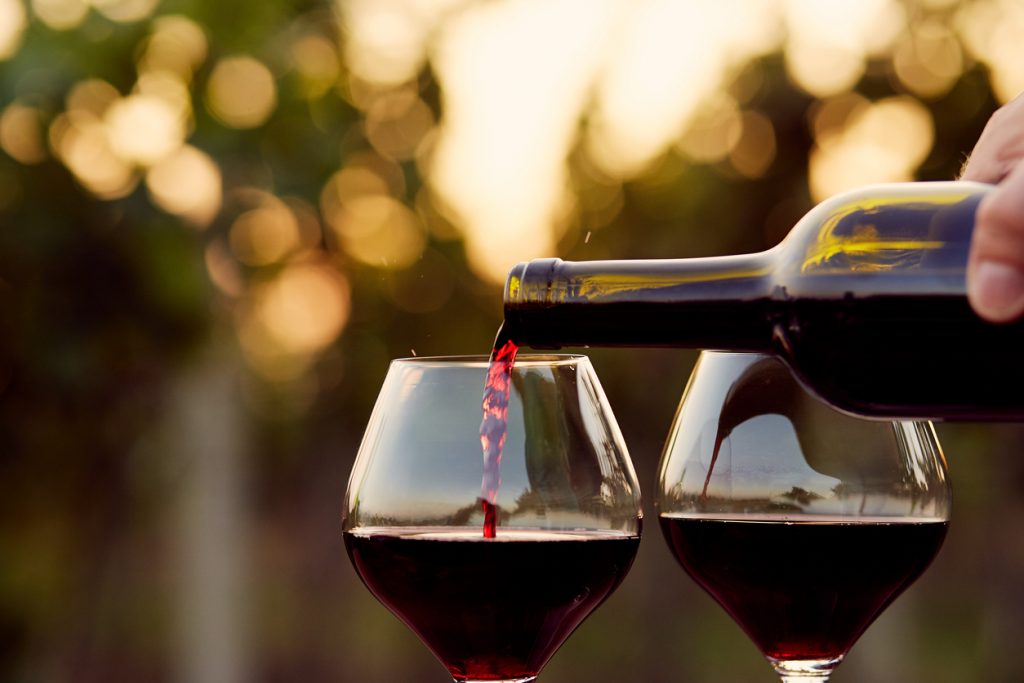 My first reaction was ‘I’ve already discussed the differences, so why do it again?’ Yet with a bit of further thought, I realized that while using the terms from time to time, I had never really discussed their meaning or overall influence on wine.

So with the New Year upon us, I thought I’d tackle the subject and hope to clear up some of the misconceptions of the New and Old Worlds relating to wine grapegrowing and production.

Traditionally, the Old World encompasses Europe and principally, France, Italy, Germany, Spain and Portugal, where grapes have flourished for millennia and wine has always played a significant role in many facets of life.

The New World is essentially everywhere else where grapes are grown and wine is produced even though the traditions go beyond “New” and may span multiple centuries as in South Africa, Australia, Argentina, Chile and the U.S. 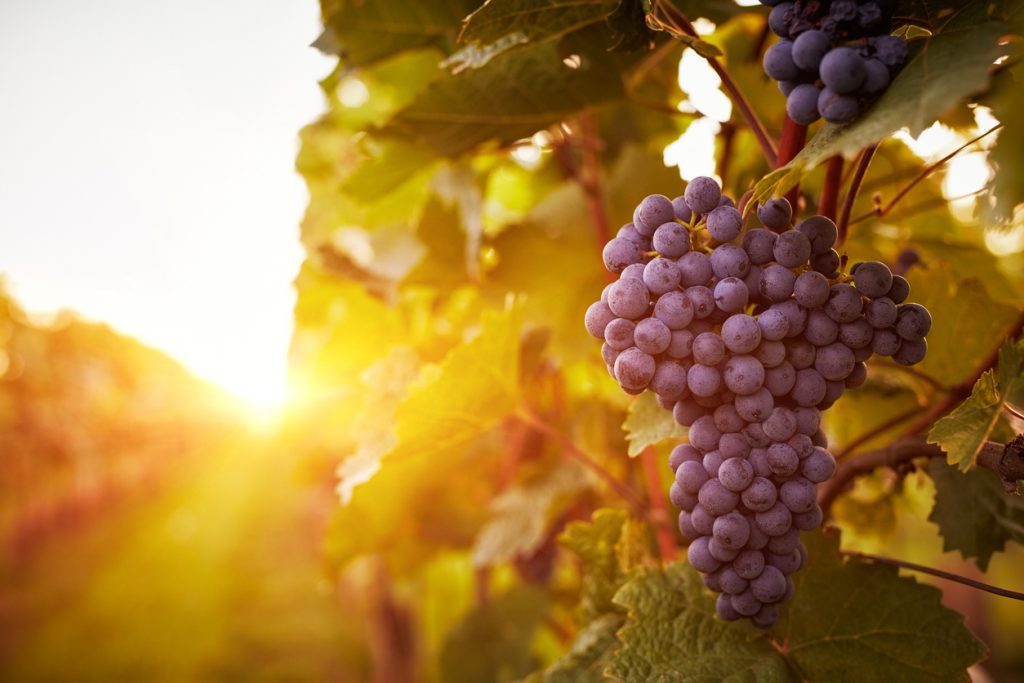 The terms are usually understood in describing specific stylistic differences with the Old World focusing more on elegance, structure, sense of place and ageability, and the New World expressing bold fresh fruit, opulence and early approachability. Neither is necessarily better than the other (and many exceptions do exist); only that they are different and consumers are free to make the choices that suit them best.

However, in the overall context of New and Old World wines I tend to look a little deeper than just the stylistic impression of the wine itself. The Old World has evolved over time, and the wines produced in a given area are not only reflective of local cuisine (e.g. the whites of southern France where fish is a staple and the reds of northern Italy where beef rules the table), but also culture, history and geography. Standards for growing specific varietals in distinct areas were developed over the centuries through trial and error without our current technology to help lead the way.

The New World evolved much more rapidly with the history of the Old World as a reference point and a bevy of proven varietals at its disposal. But the learning curve did not always point up, as often times specific grapes were planted in less hospitable areas with mixed results that tended to follow market demands rather than honoring a sense of climate, terroir and local cuisine as associated with European traditions.

As the New World matured, some similarities to their Old World counterparts began to develop along with various significant differences that served to maintain their individuality and personality in both international and domestic markets.

Appellation standards have also been adopted by most New World growing areas (in the U.S., we have the AVA system) but are typically not as strict. They focus primarily on geographic borders — not necessarily on varietals allowed or other restrictive winemaking and growing dictates as seen in much of the Old World.

For example, we know of Oakville as a sub-AVA of Napa Valley but nowhere is it stated that only cabernet and merlot may be grown within its boundaries nor is there any reference to minimum standards on sugar levels at harvest or the length of barrel aging.

In the New World, we mostly see varietal labeling (cabernet sauvignon, chardonnay etc.) with some proprietary blends available. Yet most of the Old World relies on labeling that depicts the growing area (Burgundy, Chianti etc.) with varietal labeling used in some areas to a far lesser degree. 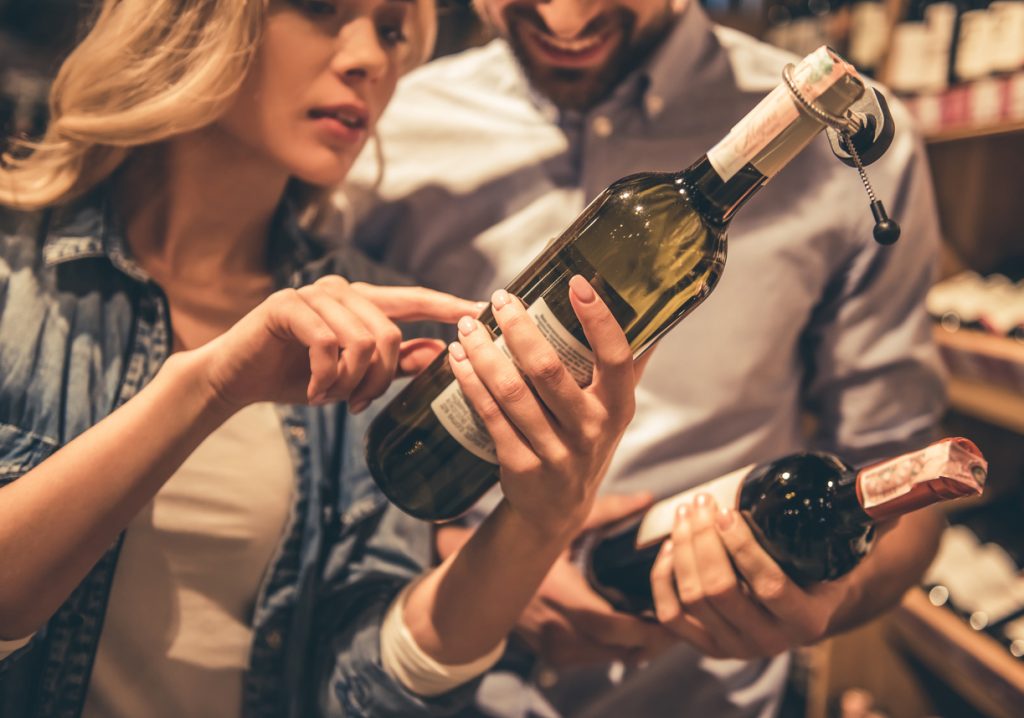 The technology that drove the New World expansion in recent time is balanced by the long-held traditions of the Old World. We gave the Old World stainless steel fermentation tanks and they gave us oak barrels for fermentation and aging. A great trade that benefited everyone. Farming techniques such as vine spacing, row direction and pruning/training methods are not necessarily interchangeable as they are highly dependent on soil and climatic conditions in the vineyard. Still, when freely shared by New and Old World vintners the knowledge benefits all.

Wines from both the New and Old Worlds are readily available in the market and the diversity presented is a bonus to everyone. Enjoy them, savor the differences and appreciate the cultures of both worlds.

As the New Year begins, I encourage you to follow my friend Dave’s lead and feel free to suggest a topic that may be of personal interest or one that may address the curiosity of others.

Here’s wishing you a happy year filled with enticing vinous experiences to share with friends and family!