Allen R. Balik: International Style. What Does it Mean?

Earlier this month, I wrote “Another look at terroir” examining this very elusive term and its meaning in the wine vocabulary. In that column, I commented that, “Terroir, widely considered by wine professionals, collectors and authors alike as the most important force in making distinct wines that speak of their place of origin” may conflict with what is viewed as the “international style.”

International style is another widely used term expressing an evolving trend since the mid 1980s toward the homogeneity of style over specificity of place and varietal. It is frequently attributed to a growing emphasis of certain influential critics expressing their opinions of what a wine “should be” through higher ratings and reviews. In seeing the trend develop, many producers worldwide adopted the international style in a quest for elevated numerical scores.

Among other comments I received in response to the column was one offering a different and intriguing opinion. “Your discussion of ‘terroir’ is timely and interesting, but I am wondering about your reference to ‘international’ winemaking trends ‘overriding expression of terroir. I question this correlation; why would one preclude the other?”

I concur with many that terroir is a definite expression of place whereas international style is based on wines from different varietals and often widely separated growing areas sharing similar flavors and characteristics despite their own particular terroir. But while the aspects certainly differ one does not necessarily “preclude the other” especially when considering an individual’s taste preferences. 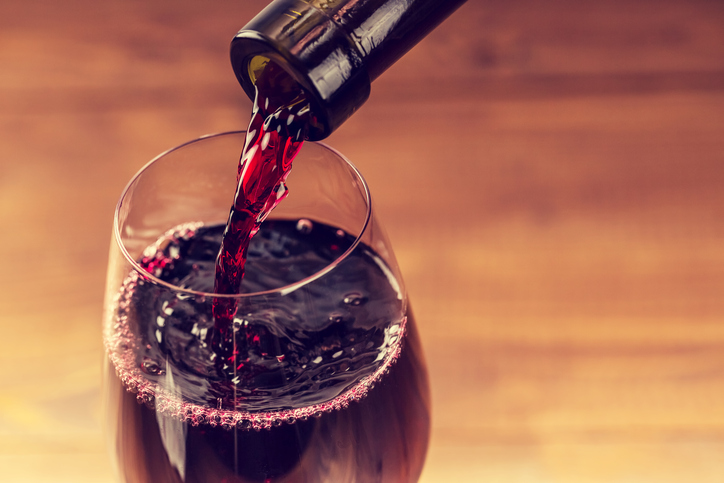 I began thinking about the common connotatively negative interpretation of international style and the fact neither it nor terroir should be seen as the final arbiter of quality. I can recall a tasting several years ago where we were evaluating (blind) sangiovese-based wines from far-flung growing areas of the world. We encountered one from a reputable California producer that was enjoyable and quite tasty, but I was unable to relate to anything indicative of the grape we were reviewing.

After expressing my opinion, I was asked if a wine needed to taste like the grape of origin or is it alright if it’s just enjoyable to drink? 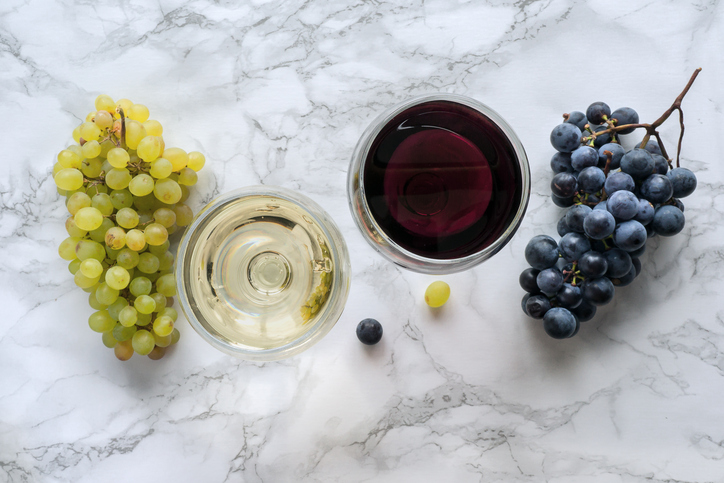 An interesting question and perhaps with no right answer. In a recent blog, “On the Wine Trail in Italy,” Alfonso Cevola related a similar experience with a Sardinian (aka Sardegna) wine he and some friends were enjoying. “It tasted modern….It could have come from any number of places in the world. That it was from Sardegna neither added to it nor detracted from it. But the kicker was that I really liked it. It was a well-made wine, albeit in an international style.”

Not too different from my impression of the sangiovese several years ago.

Wines of the international style speak of the winemaker’s ability to override the subtleties of terroir producing wines of character but not necessarily attributable to the varietal or place of origin. This can be accomplished through several modern-day winemaking and growing trends toward later harvests and some manipulation in the winery. Higher alcohol, lower acidity, extremely fruit forward nose and palate, softer tannins and varying degrees of sweetness along with considerable oak (either from barrels or additives) are common attributes of the international style.

The early drinkability of many international style wines adds to their popularity among large numbers of consumers. But their very nature bodes for a lack of age ability and expression of varietal integrity and place that are detractors to many who look for a more traditional vinous character and profile.

I guess the differences will continue, but I think Cevola may have summed it up best, ” If that three grape blend from Sardegna is tasty and delicious, why not keep on enjoying it? I know I will. I’m not going to burn in hell for that. Other things, yes, but not that.”

My column “Inside a tasting club” generated several comments but one in particular directly relates to our Cheers group entering its second generation as I mentioned in the column. This is from Helene Dobrer a Cheers member and our co-host to the Zin BBQ. It seems the “beat” is for sure going on with Cheers!

My son, Daniel, created Cheers 2nd Generation based on our Cheers group. They used to go to the same restaurant we use but have had to change their style as they all have little children now. The couples alternate homes and cook very gourmet meals to enjoy with their wines.

Share your experiences with other readers by commenting on this article at napavalleyregister.com/wine/columnists/allen-balik or email me at allenbalik@savorlifethroughwine.com