It seems as each new year dawns, the vinous conversation focuses on Bordeaux.

The wine world is gearing up for the time-honored frenzy of the En Primeur season that in early spring highlights barrel samples (with “approximate” representations of final blends) from the recently harvested prior vintage.

Thousands of people representing the international trade and press descend on Bordeaux to sample, critique and value the wines about to be released as futures for sale now but with delivery in about two years.

And the new year season also brings on a range of worldwide tastings organized by various appellation and trade societies of Bordeaux that introduce the newly released vintage to eager followers looking to make their own evaluations of the growing season and its wines.

Last November, I attended the very informative and engaging introduction of the Grands Crus Classes of Saint-Emilion. I was able to sample the much heralded 2015 vintage of these outstanding wines along with examples of recent prior vintages from each Château for comparison. I chronicled my experience on that event in this space in mid-November.

In late January, I attended the Union des Grands Crus de Bordeaux (UGCB) tasting featuring a broad selection from each of the major appellations of Bordeaux along with several that are lesser known in our domestic market. The event proved informative as it gave me the opportunity of comparing and contrasting the wines from the UGCB tasting last year of the very elegant and delightful 2014s as well as my more recent experience with the 2015 Grands Crus Classes of Saint-Emilion.

My impression of the vintage and its wines proved quite favorable. But, are the wines from 2015 generally better than the somewhat less highly regarded 2014s? And, did Saint-Emilion continue to live up to my experience from November?

I cannot say the 2015s are better than the 2014s but they are certainly different. And yes, the Saint-Emilions held up to my expectations but were slightly overshadowed by their Right Bank neighbor Pomerol (as was the case in 2014).

In looking through my notes of the 70-plus wines I tasted from all appellations, the descriptors bold, power, depth, balance and even elegant appeared most often. While the vintage overall may not be as bright and feminine as 2014, it definitely succeeds with its expression of finely structured robust wines (as one would expect from the warmer climatic conditions of 2015) that are destined to continue improving in the bottle for years to come.

The Margaux appellation once again led the pack with Pauillac, Pomerol and St. Julian (recovering from last year’s inconsistencies) not far behind. On the “sweet” side, I found the wines of Sauternes and Barsac compelling. They were far more consistent than the 2014s and demonstrated an ideal balance between sugar and acid with only one example leaving a slightly cloying finish. The wines of Saint-Estèphe exhibited impressive minerality and bright fruit but with a bit less intensity than I observed from the other appellations. 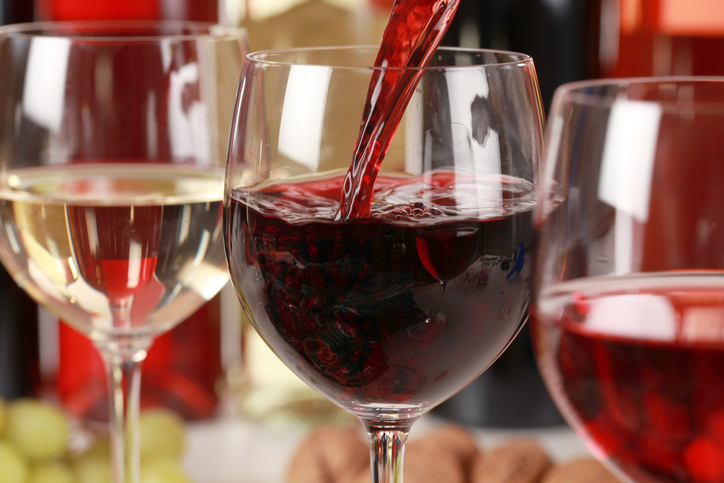 Pessac-Léognan presented a welcome and surprising discovery. As expected, the reds of Pessac were outstanding expressing impeccable balance between Merlot and Cabernet Sauvignon. I’ve always appreciated the great white wines of the appellation that are a blends of Sauvignon Blanc and Semillon in varying percentages depending on the Chateaux, desired style and vintage. Given the variety of blending ratios, the nose on some wines exhibited hints of straw and citrus along with delicate herbal and tropical notes (Sauvignon characteristics from various terroirs) while others were richer on the palate with flavors of white pitted fruit and a sensual mouthfeel (Semillon characteristics). All were wonderful and grabbed my attention.

If I had to pick an overall category winner (although it may seem unlikely, given the red dominance in Bordeaux) it would be the white wines of Pessac-Léognan. This surprising category represented the most consistent and intriguing group of wines at the tasting and are clearly a step ahead for 2015.

A vast majority of the 100 or so participating Chateaux was represented by the proprietor, estate manager or winemaker to personally discuss the vintage and appellation along with their wines and history. The prevailing view was that 2015 is living up to all expectations of quality and breed as have been widely expressed since their unveiling in the 2016 En Primeur season. 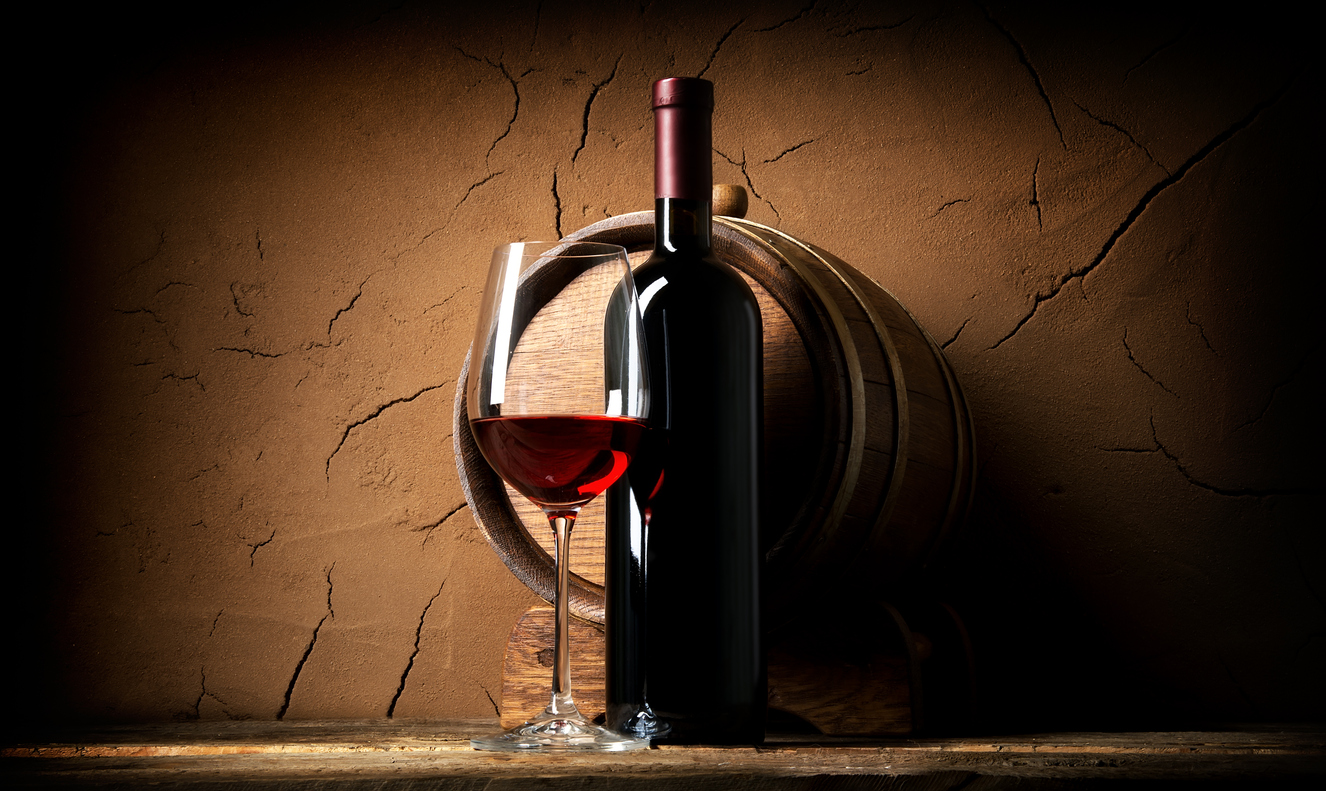 Also, most agree that this vintage represents the mid-point in a rarely seen trifecta of excellence with 2014, 2015 and the yet to be released 2016.

However, despite a positive experience at the UGCB event, my view may not be universally held. In the January 2018 issue of Decanter Magazine, Contributing Editor Stephen Brook voiced some skepticism on the overall excellence of the vintage. He stated, “A generally good vintage has yielded a great choice of wine for early- to mid-term, as well as some excellent Sauternes.”

While Brook agrees on the excellence of Margaux, Pomerol and Sauternes in 2015, he expresses some overall concern when comparing the wines with those of two other recent highly acclaimed vintages, “It [2015] doesn’t have the opulence of 2009 nor the thrilling rigor of 2010.”

Though Brook may have a point when comparing 2015 to these two very different vintages, I must agree with many others who have tasted and critiqued the stellar wines of 2015.

Overall, the widespread verdict acknowledges the greatness of 2015 across Bordeaux as a good complement to the very elegant 2014s and an introduction of what’s to come with the reportedly powerful 2016s.