Allen R. Balik: The Wine Exchange: Cork — Is the Jury Still Out?

Three years ago, I wrote in this column about quality advances being made by the cork industry in response to the extremely negative feedback they were receiving about cork-taint (aka “corky” or “corked”) bottles that were all too prevalent in the market for some years. 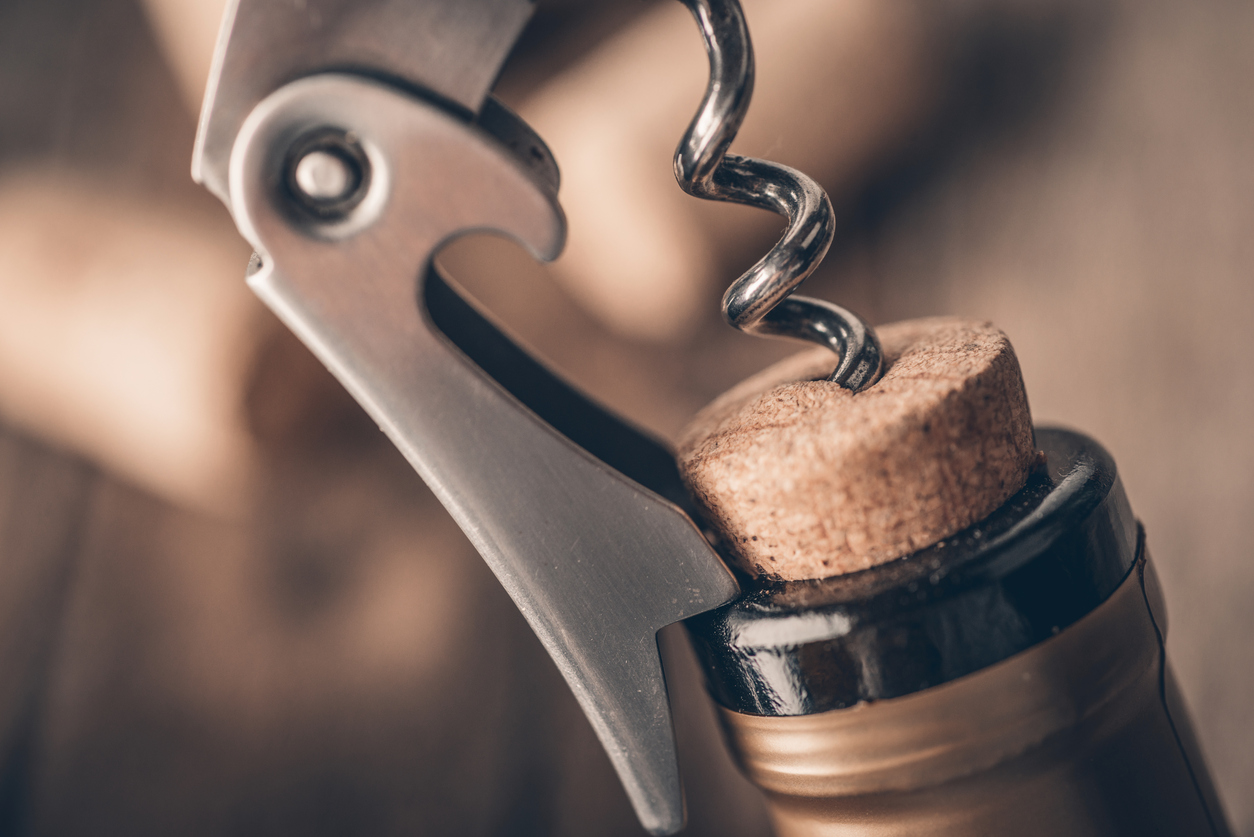 Corked wines are a result of contamination with TCA (2,4,6-trichloroanisole), a chemical compound produced when plant phenols (present in wine grapes) come in contact with chlorine and mold.

TCA, even in low concentrations, strips the wine of its fruit and affects the bouquet with notes of wet cardboard, soap and other unpleasant characteristics. It is detectable in very small concentration of 1 or 2 parts per trillion (ppt) to a trained professional but most consider the threshold at 6 or 8 ppt. However, all TCA does not necessarily come from cork. Lack of cleanliness in the winery and use of chlorine based cleaning solutions can also contaminate the wine long before bottling in a manner most would mistakenly call cork-taint.

Despite the source of TCA in wine, the trade, press and consumers have usually blamed the fault on the cork. So a decade ago, the Portuguese and Spanish cork manufacturers began to collectively invest hundreds of millions of dollars in an effort to eliminate the situation. Amorim, Portugal’s largest (and so the world’s largest as well) producer of cork closures and a multitude of other cork products, has invested over $550 million in research and production techniques to overcome the problem. The results have been recognized around the world as nothing short of remarkable. 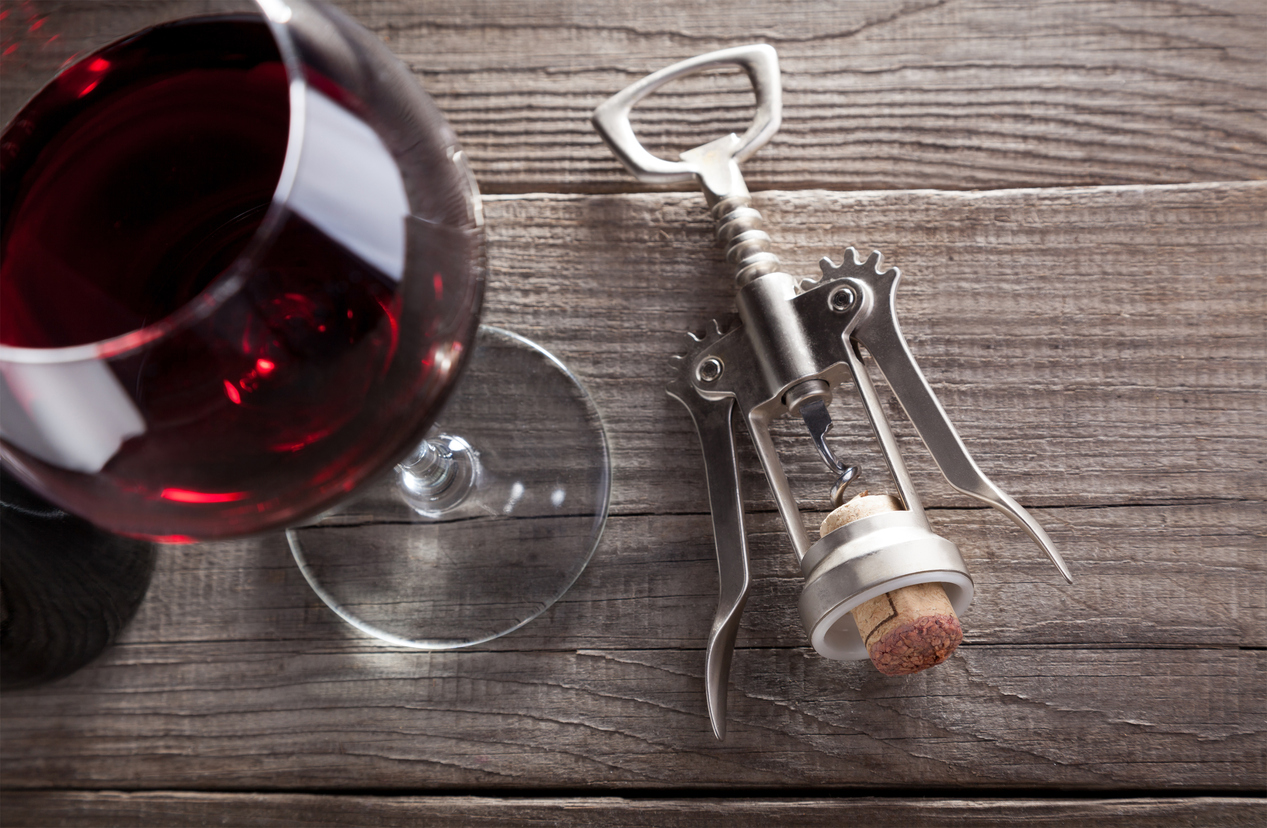 In 1993, New York Times wine writer Frank Prial began announcing the demise of cork. In 2002, a “Funeral for the Cork” service was held in New York (attended by wine luminaries from around the world) symbolizing the death of cork as a wine closure. And according to Amorim’s Marketing and Communications Director Carlos de Jesus, the bottom hit in 2008.

Now, after a record-breaking turnaround, here’s what de Jesus has to say: “The future is being planned around additional heavy investments in research, development and innovation, all crucial pillars of Amorim’s strategy. This, in turn, will allow us, as the market leader, to further strengthen the role of natural [sustainable] whole cork stoppers as the preferred choice for winemakers across the world … and we are actually looking forward to continuing this important work that made it possible to have cork closing every seven out of 10 wine bottles.”

According to a long list of market researchers both at the levels of manufacturing and retail sales, this 70 percent number is about the norm. 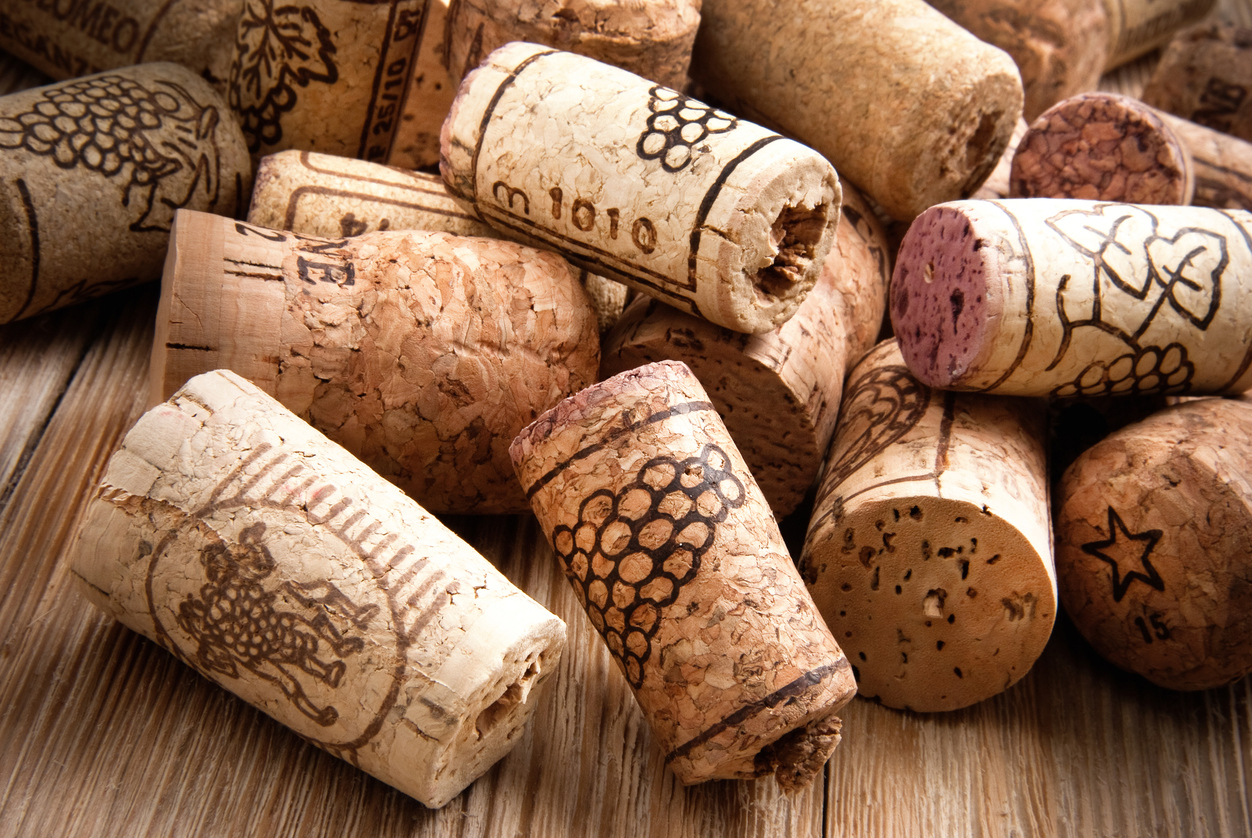 A reported 88 percent of Wine Spectator’s Top 100 were cork sealed, and 93 percent of consumers relate natural cork to quality in wine and representing significant added value to each bottle.

Becca Yeamans-Irwin reported in the Sept. 28, 2017 The Alcohol Professor that a Wine Opinions survey, “found that consumers still overwhelmingly prefer natural cork … and associate [those wines] as a ‘high quality’ product.” On a more subjective note, Chris Mercer mentioned a recent 140-person study by Professor Charles Spence of Oxford University in a Sept. 28, 2017 Decanter online post: “The same wine can taste better if it follows the sound of a cork popping vs. the noise of someone releasing a screw cap.”

Portugal is by far the world’s leading producer of wine cork closures and all cork products. According to João Rui Ferreira, President of the Portuguese Cork Association (APCOR), “Portuguese cork products are exported to more than 100 countries and [we] represent more than 95 percent of total production, which means that a global perspective of the world market is our only choice. Aligned with a strong investment in new processes, modernized production, quality certifications and several R&D projects … APCOR leads the global industry effort to [aid in] cork awareness by educating consumers and opinion leaders all over the world.”

But what about the current popularity of other closures that began to flourish during cork’s troubled times? Curtis Phillips commented in the July, 2017 Wine Business Monthly on the publication’s annual Closure Survey, “Natural cork continues to be the most popular and most frequently used closure type.” While alternative closures such as screw caps, synthetic (mostly plastic) and glass stoppers all have their markets and followers, they are falling in market share to cork and technical cork closures.

Australia and New Zealand remain committed to screw caps, but China — perhaps the fastest growing market in the world — widely favors cork and relates cork sealed bottles as superior to those with other closures. At some point, this may affect Australia’s view of screw caps because China is their largest export market. 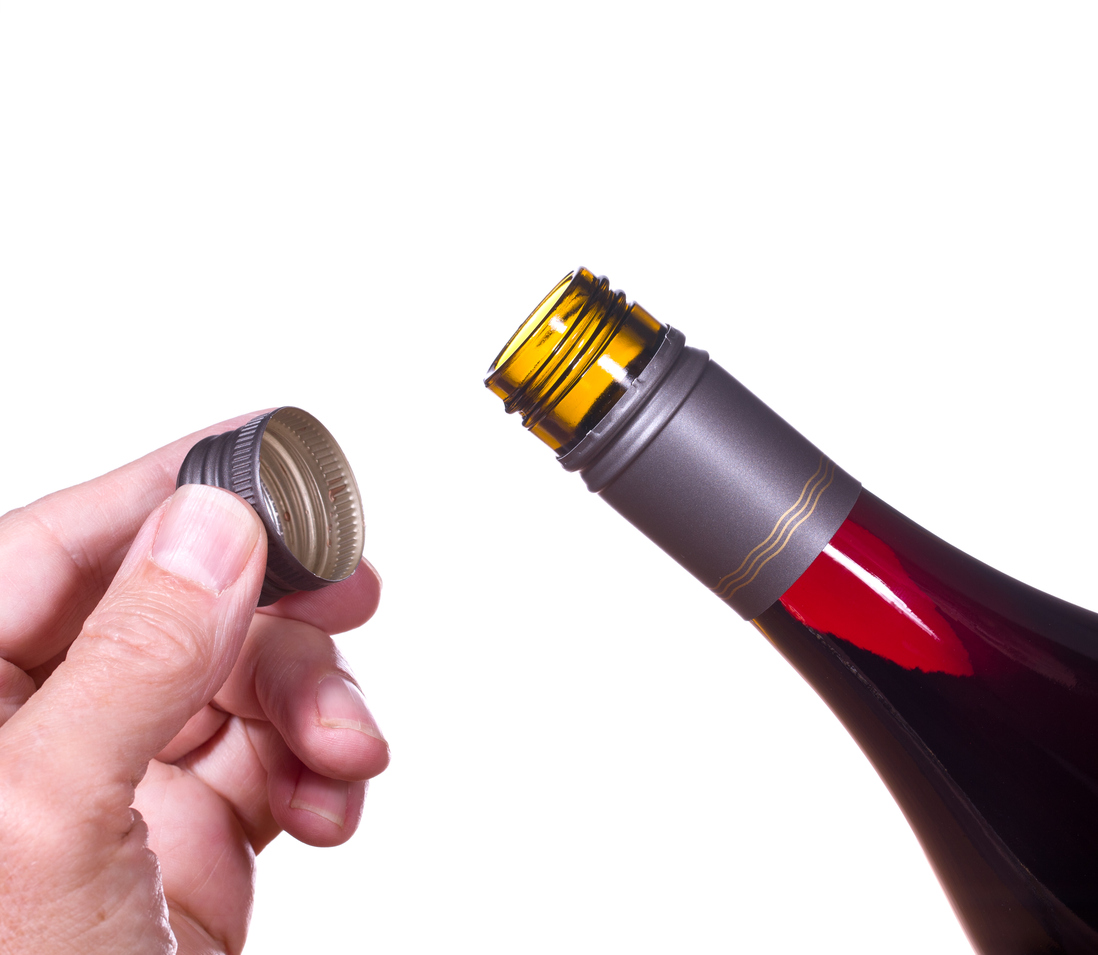 Cork’s nature of sustainability is another advantage touted aggressively by the cork industry and readily accepted in the market. Sustainability starts with the cork oak tree where bark is hand-harvested every nine to 12 years (without any damage to the tree) for its life span of 200 or more years with virtually no waste from tree to finished product.

Wine corks are 100 percent recyclable. To enhance this advantage, the Portuguese cork producers have over the last decade embarked on an aggressive program to collect used wine corks at participating retailers and other outlets for recycling into other cork products.

Perceived defects in cork dominated the wine news for many years and marked its declining market share from the mid-1980s through the end of the 2000s. The criticism was well deserved as the instances of corked bottles continued to grow. Yet when Amorim and others, in conjunction with APCOR, took the offensive with massive investment, research programs and improved production models, the tide began to change.

Today, most would agree that cork taint, while not completely gone, has been radically reduced and ceases to be a significant drawback for natural cork in a wine bottle.

I like the convenience of a screw cap mostly on whites meant for early drinking. But, when it comes to opening a treasured bottle, I appreciate the time-honored custom of pulling that cork and savoring the perfume as it escapes from the bottle.

Old fashioned? Maybe, but given all that’s happened and continues to happen in the cork industry, I’m hopeful that these traditional closures are here to stay for generations to come.