Last year, I was fortunate to lead a group of 19 wine- loving enthusiasts to Portugal with in-depth tasting and culinary experiences in the ancient city of Porto and across the river in Vila Nova de Gaia (where all Port wines age in cask at their respective Lodges).

We then joined 80 other passengers aboard the AmaVida for a seven-day cruise through the Douro River Valley that included three wine-tasting seminars (for all passengers) I conducted on the wines of Portugal along with a five-course dinner where I paired each dish to other select Portuguese wines. 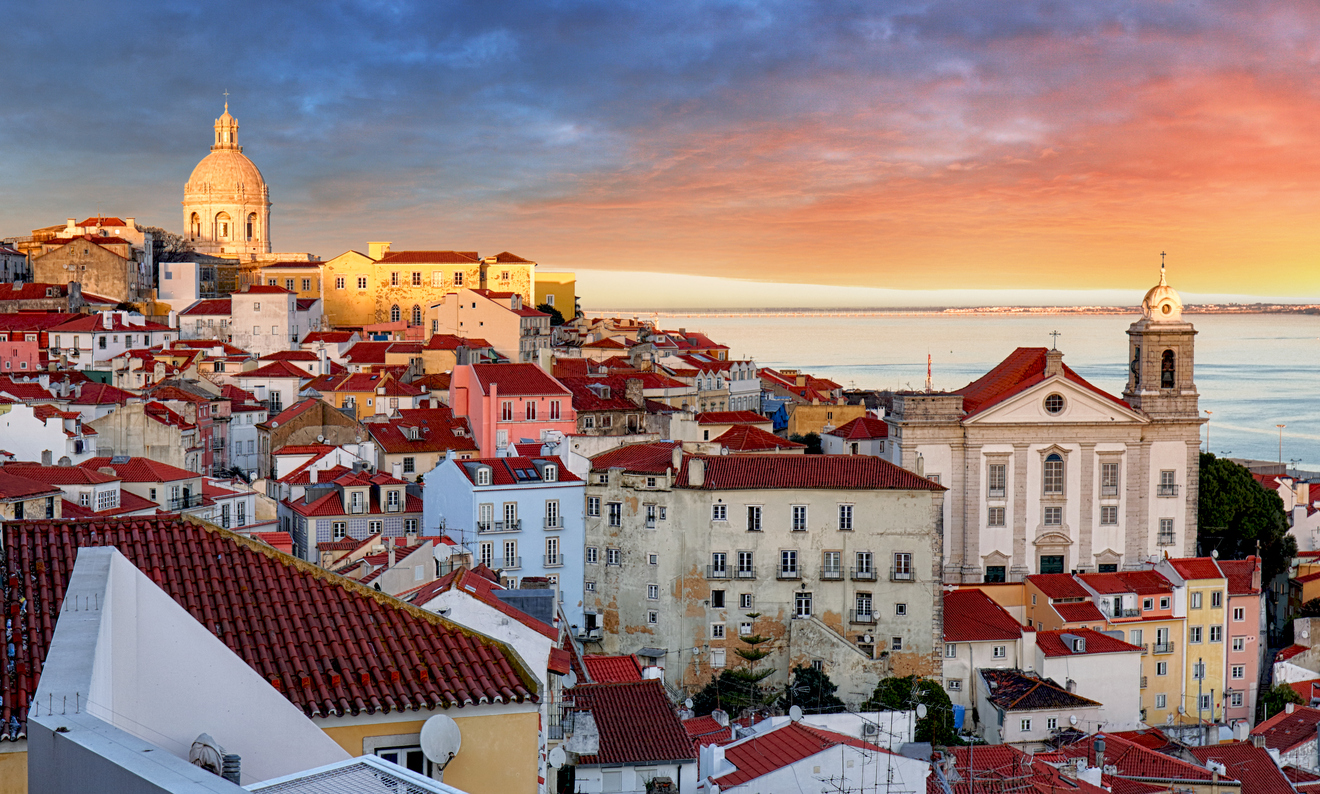 Including a few days in Lisbon, it was a two-week immersion into the wines, food, culture and history of this often underappreciated country. So it’s easy to understand how thrilled I was several weeks ago to receive an invitation from The Wines of Portugal (ViniPortugal) to attend a tasting they were hosting in San Francisco. The tasting featured more than two dozen wineries pouring about 200 examples of countless varietals and blends from virtually every principal wine grapegrowing area of this truly amazing country.

In addition to the grand tasting, an interesting and informative seminar with an exclusive tasting was expertly conducted by Master Sommelier Tim Gaiser and Wines of Portugal U.S. Ambassador (and retired sommelier) Eugénio Jardim for three small groups.

Once again, I was able to find and enjoy the wines I discovered on my trip. And in preparation for the events I led, I also discovered many other superb wines I had missed in Portugal. As I learned from experience, it’s impossible to cover it all in one trip as Portugal boasts more than 250 native varietals along with a host of international varietals, a myriad blends and many important growing areas. 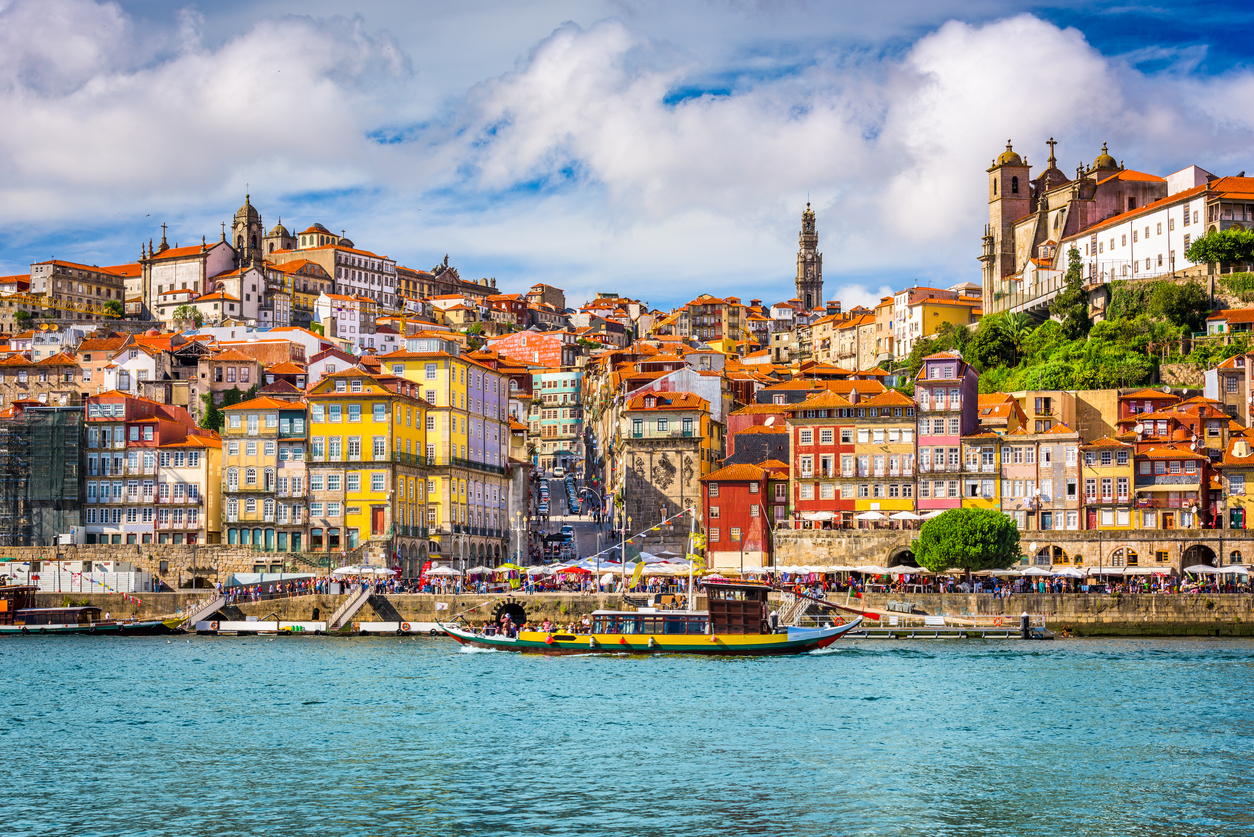 Portugal is about one-quarter the size of California, and Spain — which surrounds the country on three sides — is its only land neighbor with the west coast lying on the Atlantic. It is 350 miles long but has 1,115 miles of coastline with inlets and bays providing an interwoven pattern of different growing areas each speaking to their individuality by varying climatic conditions, soil types and varietal composition.

Given the area’s proximity to the Atlantic, you will find a dramatic coastal influence to the west. Moving east toward Spain, you encounter more of a continental climate, and to the south there is a definite Mediterranean character. Because the Iberian Peninsula is somewhat isolated from other areas in Europe, Portugal has the world’s greatest number of indigenous varietals per hectare. And, dating back to 1756, the Douro is the oldest recorded officially demarcated wine grapegrowing area.

Since formally joining the European Union in 1986, Portugal’s wine industry has grown and been upgraded several notches both in the vineyard, with newly adopted farming regimens, and in the winery by the acquisition of modern technology and equipment. And over the last decade or so, the international market has come to realize that Portugal is about more than just its iconic fortified Port wines that have long held their rightful place in the hierarchy of the world’s finest. 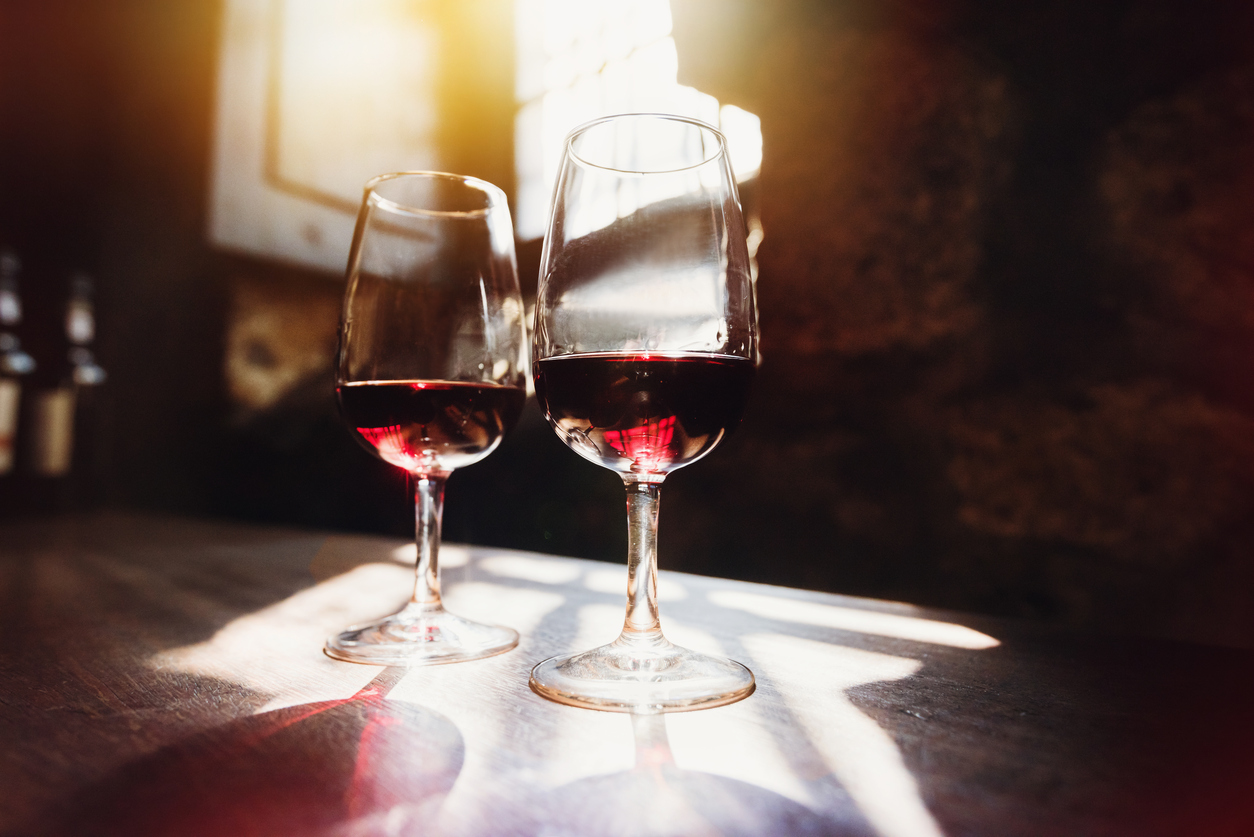 Dry table wines, produced in all of the country’s growing areas (including Port’s home turf of the Douro), have moved beyond the thriving domestic market and begun their worldwide journey to delight the palates of wine lovers everywhere. According to Portuguese law and in accordance with E.U. regulations, the dry table wines are broken into three official categories.

The classification of Vinho (table wine) represents wines made with no official scrutiny and forms the base of the quality pyramid. Next up, would be the classification of Vinho Regional (also referred to as IGP) consisting of wines from Portugal’s 14 official zones that must also have 85 percent of the grapes from the stated region with minimum alcohol levels. At the top of the pyramid is DOP (similar to DOC elsewhere in Europe) where the Regional Wine Commission (CVR or Comissão Vitivinicola Regional) conducts blind tastings for approval, and each wine must contain only those specific varietals approved for the growing region of origin as we see in much of Italy and France.

Outside of these three official classifications there exists one more “unofficial” group for which the Portuguese take great pride and hold in high esteem. Vinho Velhas translates to ‘old vines’, but this category means so much more to the industry, growers, vintners and consumers. The wines classified as Vinho Velhas come from interplanted vineyards that may contain 40 or more varietals and are at least 45 years old. The average age of the vines is thought to be from 60 to 80 years with some ranging to 100 years and more.

There is no clear understanding as to why this interplanting began back in history but these vineyards are unique to Portugal. All grapes (whether they are red or white, early or late ripening, etc.) are interplanted, picked together and co-fermented as one wine. This says that the original commitment to varietal mix and style was done at the time of planting many decades ago. Not after harvest or blending after fermentation as is the general rule with other wines. 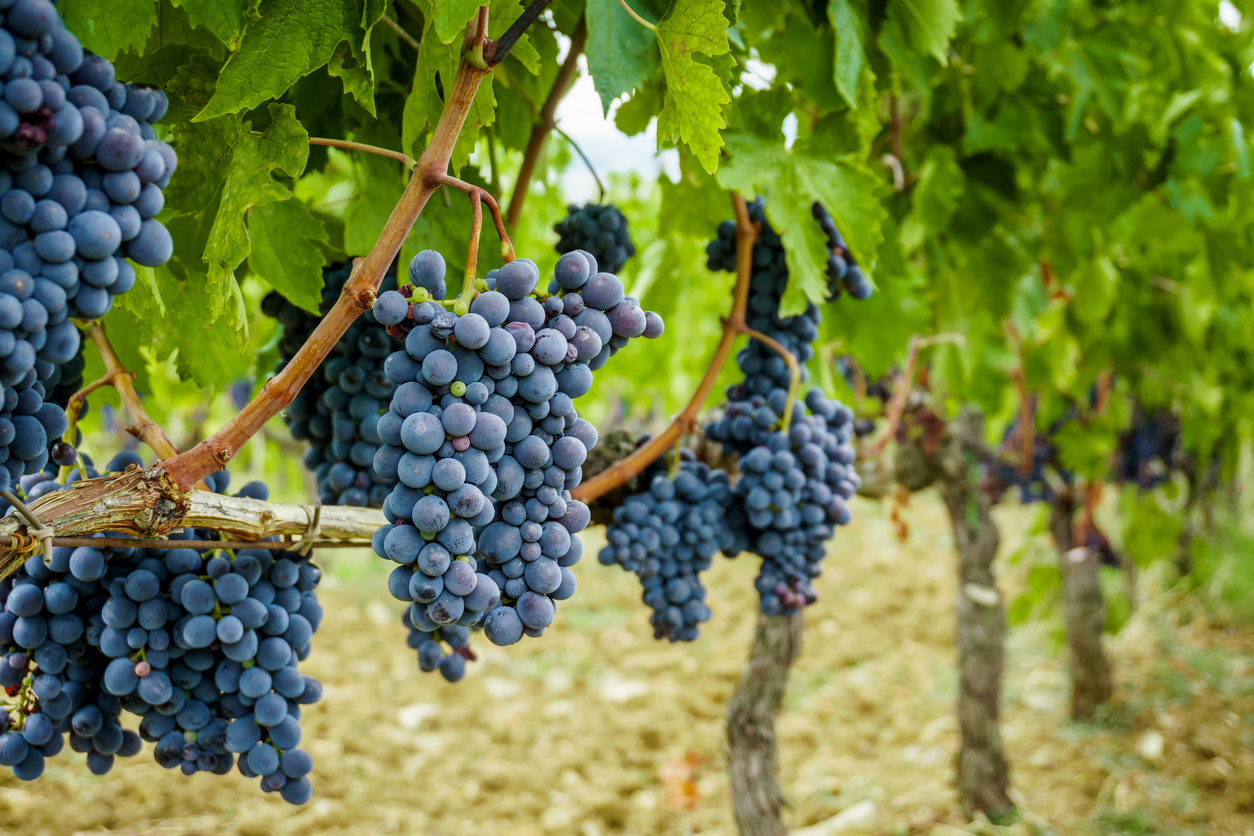 It is also thought that within the vineyard the different varietals condition themselves over time creating a mutual environment that benefits all rather than a “self-survival” mode of each.

Could this be seen as the absolute definition of a “field blend?” It is a truly one-of-a-kind system. And, if the Vinho Velhas we tasted at the seminar is typical of the group, I would agree that it is certainly worth the effort and continuing the tradition.

Portugal is a land of many wonders expressing a unique diversity of wine, cuisine and culture. But it is best epitomized by the welcoming nature and hospitality of its people.