We often hear the expression “Old Vine” and see it printed primarily on Zinfandel labels, but has anyone defined what that means?
Not really. There is no legal definition for Old Vine on the label as there is for many other statements of quality and heritage. Estate Bottled vs. Estate Grown have specific definitions as does Reserve in much of Europe (but not in the U.S.).

A few California wine associations have made an effort to define the term. The Lodi AVA is home to many of California’s old vine vineyards, and their Lodi Wines of California (LoCA) has adopted 50 years as the necessary vine age for recognition as Old Vine. 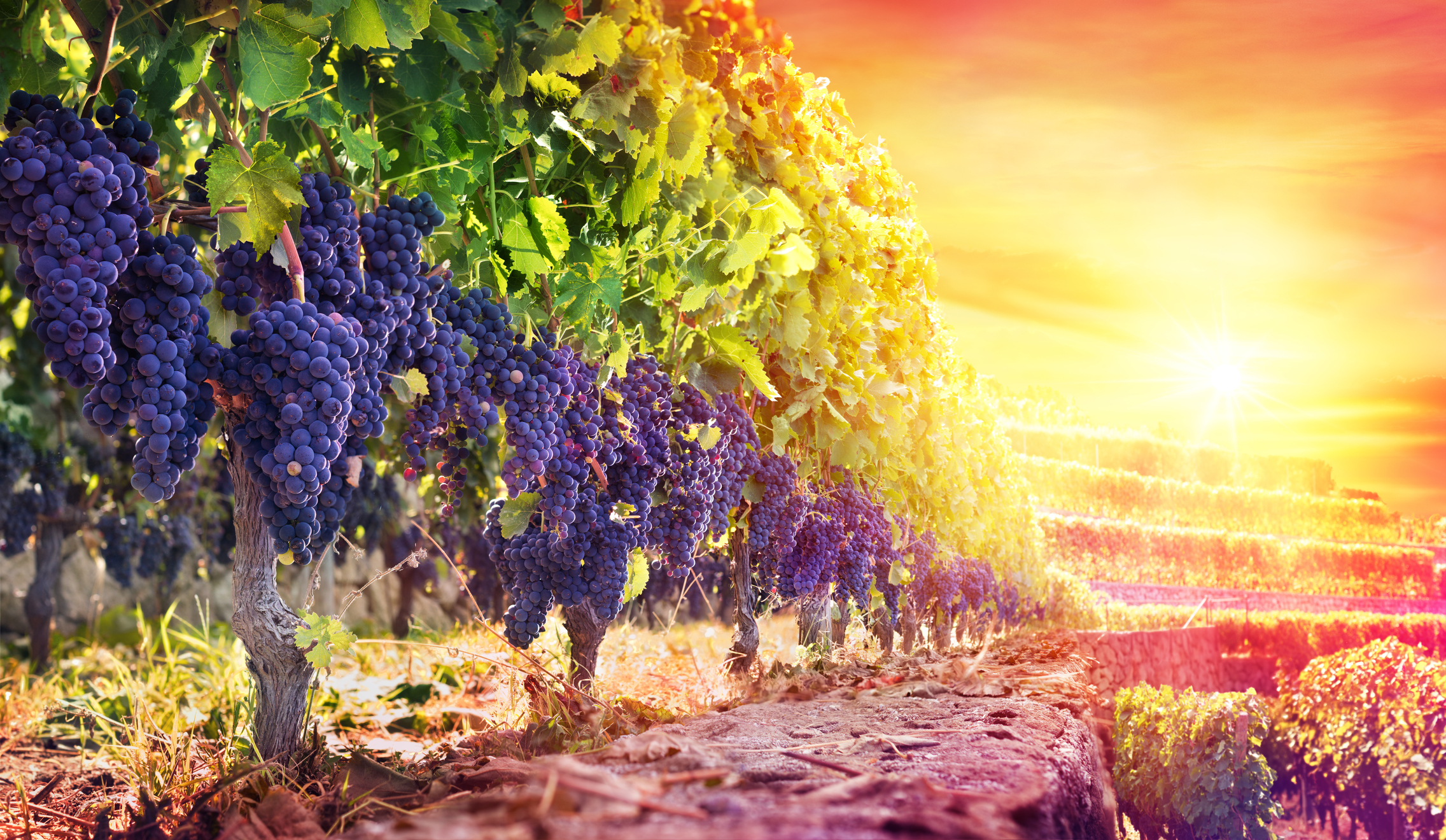 The Historic Vineyard Society in Sonoma was founded in 2011 with the mission of “preserving California’s oldest vines” and set their standard as vineyards planted before 1960. This again references the 50-year model at that time with all qualifying vineyards having at least one-third of the vines from the original planting. But will the 1960 benchmark change as time goes on?

A good friend in Napa, Dave Mendelsohn, recently broached the subject, “I’ve always wondered why a Zinfandel from old vines is treasured while vines of other varietals are torn out and replanted.”

I found the question interesting as I’ve often wondered that myself, especially after visiting Bordeaux several years ago and observing Cabernet vines at 60 or more years of age. Why is there only a 25- or 30-year lifespan here in Napa and other domestic wine grapegrowing areas? 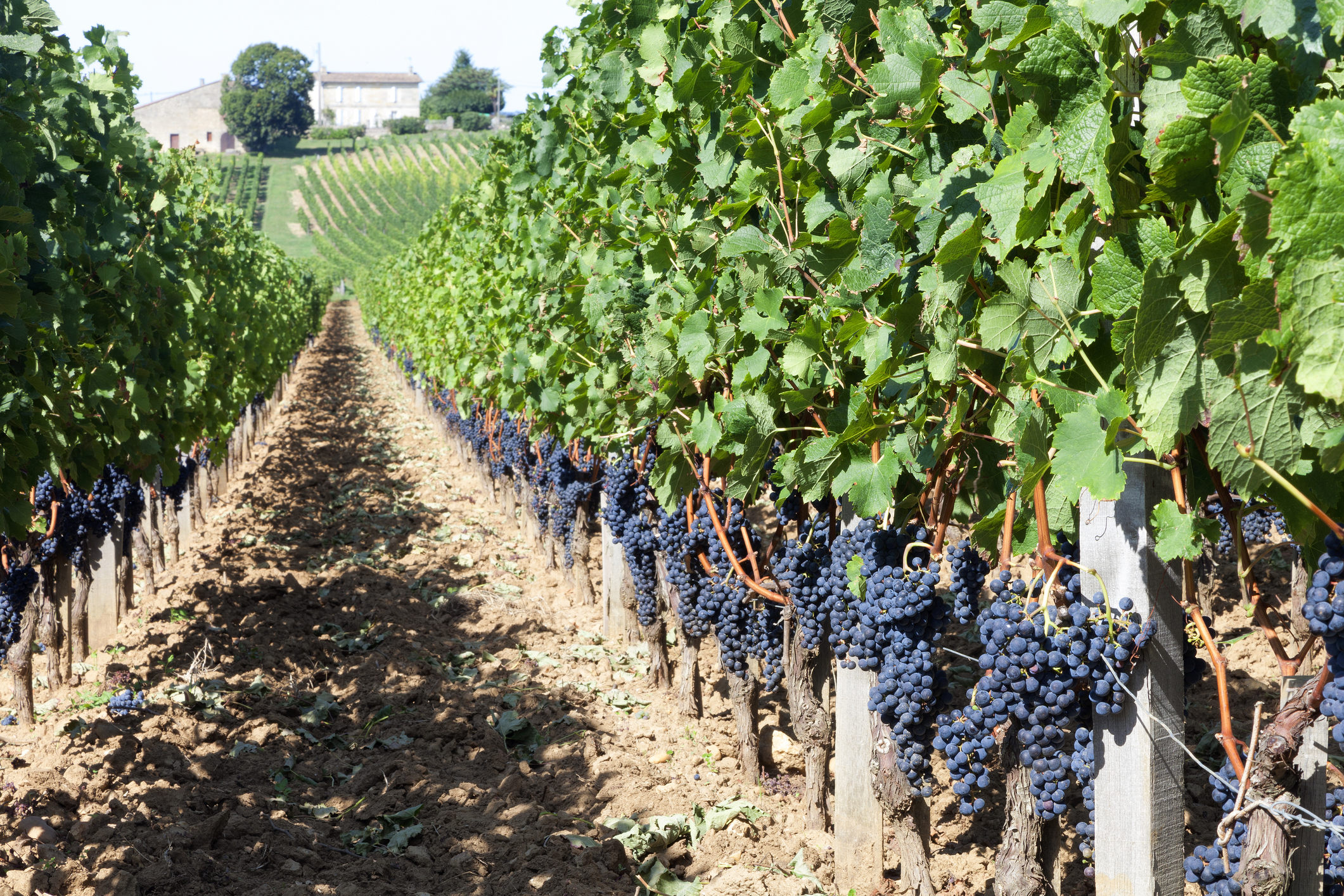 In search of answers, I contacted three winemaking friends, each with several decades of experience (more than 125 years total) in dealing with both old and younger vines spanning many growing areas and varietals. Mitch Cosentino (38 vintages) of J. McClelland Cellars and pureCru is also a pioneer of Lodi Old Vine Zinfandel. Randle Johnson (44 vintages), founding winemaker for the Hess Collection, now focused on their Artezin (heirloom varietals) and Colemé (Argentina) brands as well as his own Calafia. And, Joel Peterson (45 vintages) considered by many the “King of Zin,” the co-founder/winemaker of Ravenswood and just releasing his own Once and Future brand highlighting several heritage sites including his own Bedrock Vineyard.

The discussions became very detailed and diverse. We covered a broad range of topics, including the economics of old vine vineyards from maintaining the character of the vine (and, of course, the resulting wine) along with lower yields, terroir, disease resistance, varietal differences in “showing” their age to farming practices and many other salient views. 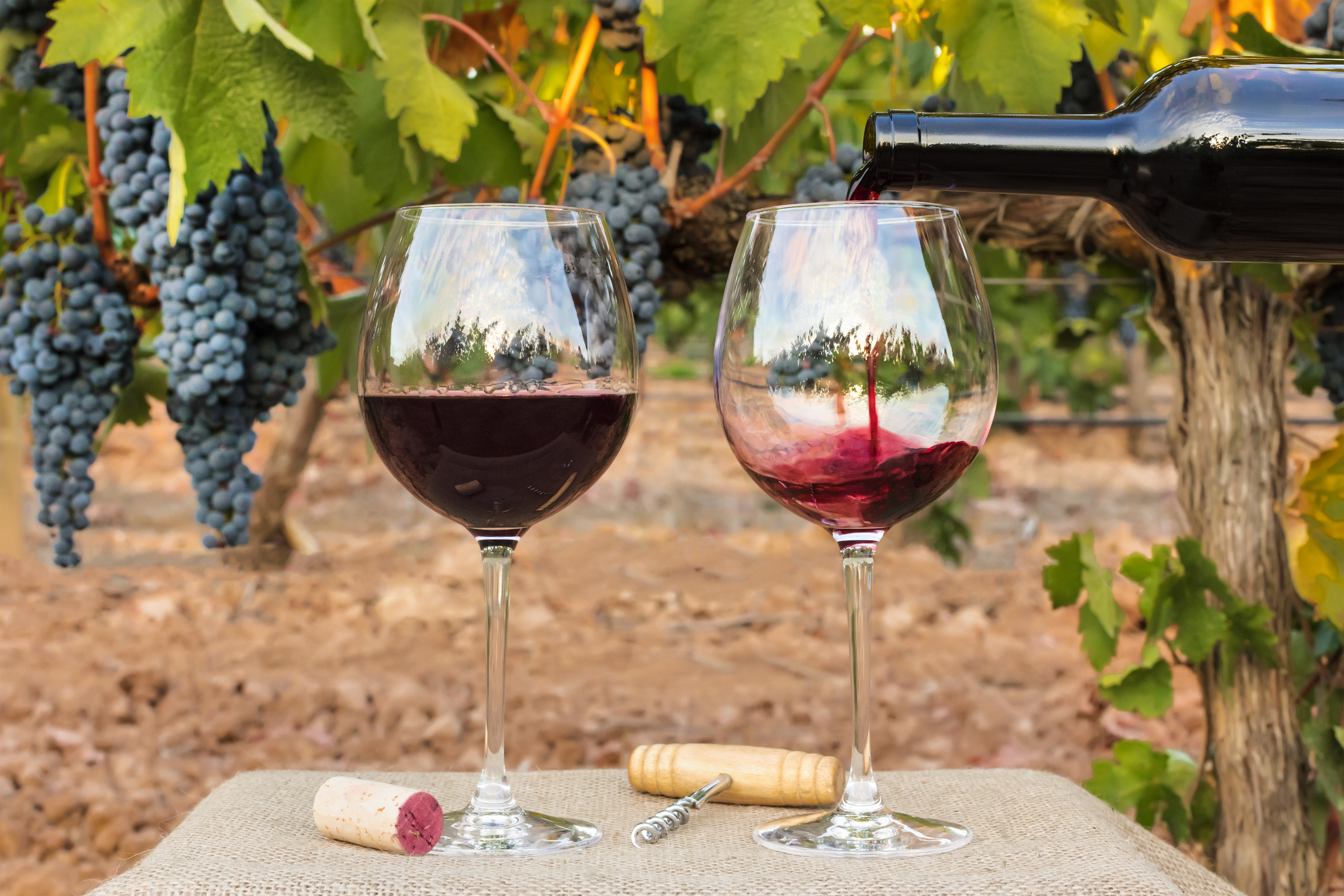 Some varietals mature differently. Zinfandel, Carignan and to some degree Petite Sirah have shown an ability to age beyond the lifespan of Cabernet, Merlot, Chardonnay and others. When phylloxera hit the North Coast vineyards in the late 19th century, it first appeared in Sonoma and several years later, in Napa. Sonoma was the first to replant and today (along with Lodi) remains the heartland of old vine vineyards.

For economic and other reasons, Zinfandel, given its strength, vigor, natural resistance to disease and ability to produce large crops in its youth, was the lead varietal in the replanting programs. These factors appear as the common denominator among those varietals known for their ability to withstand the stress of age.

Growers needed productivity from their vineyards to survive financially, but as the vine ages beyond its prime years, berry size decreases and yields become progressively lower. However, the wine’s concentration, complexity and aromatic/flavor profile grow dramatically.

Mitch characterized this difference using Zinfandel as an example, “With old vines, the flavors and aromatics become more intense and exotic leading to wines of greater character and layered complexity than those produced from younger vines.” 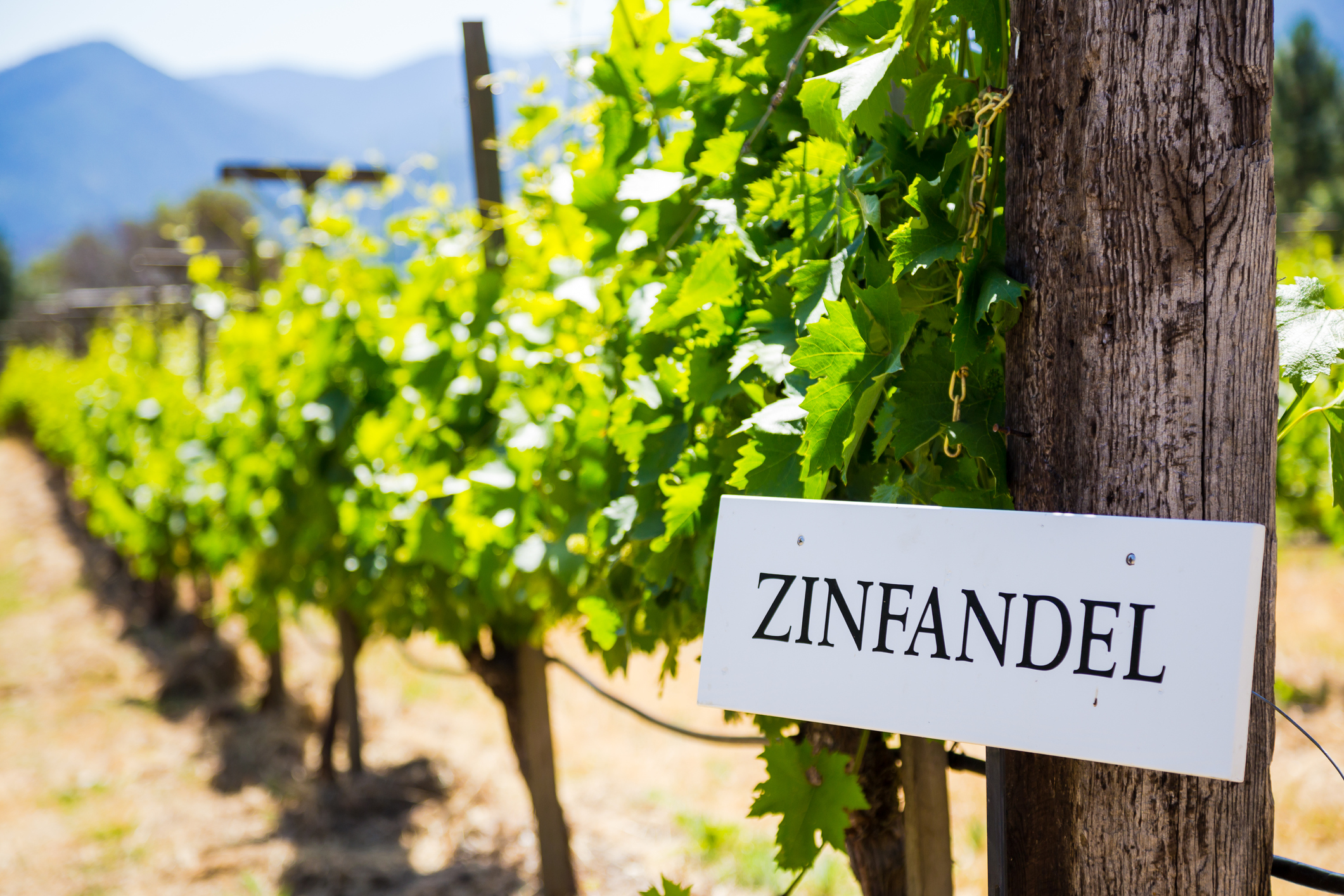 Younger Zinfandel vines tend to produce more fruit-driven wines that may appeal to a broader consumer base but can be more erratic from vintage to vintage due to changing weather conditions. Older vines have adapted over their many years in the ground with head training and deeper root systems. They are not as troubled by shifting climatic conditions and other external factors.

Randle expressed similar thoughts on the desirability of Old Vine Zinfandel, Carignan and a few other heirloom varietals, pointing out, “They display an increased range of aromatic and flavor offshoots of what we often associate with the mainstream character of the varietal.” Smaller berries with a greater skin to juice ratio and the vine’s lower yields are most responsible for this sensory transition and what Old Vine Zinfandel lovers most appreciate.

Joel agreed with the explanation about increased dimension of wines from older vines as expressed by Mitch and Randle and added an additional thought on the nature of the vine itself. “Old vines are not just about longevity but are an indication of vines totally in sync with a definitive terroir as they intuitively know their site and are more consistently expressive of the flavor of place.”

Zinfandel, along with a few other varietals, has been able to stand the test of time by being among the first vines planted after the late 19th century’s bout with phyllorexa and its propensity for higher yields. During Prohibition some vineyards remained in production since grapes (primarily Zinfandel that traveled well) were shipped across the country for home winemaking as was allowed under the law. 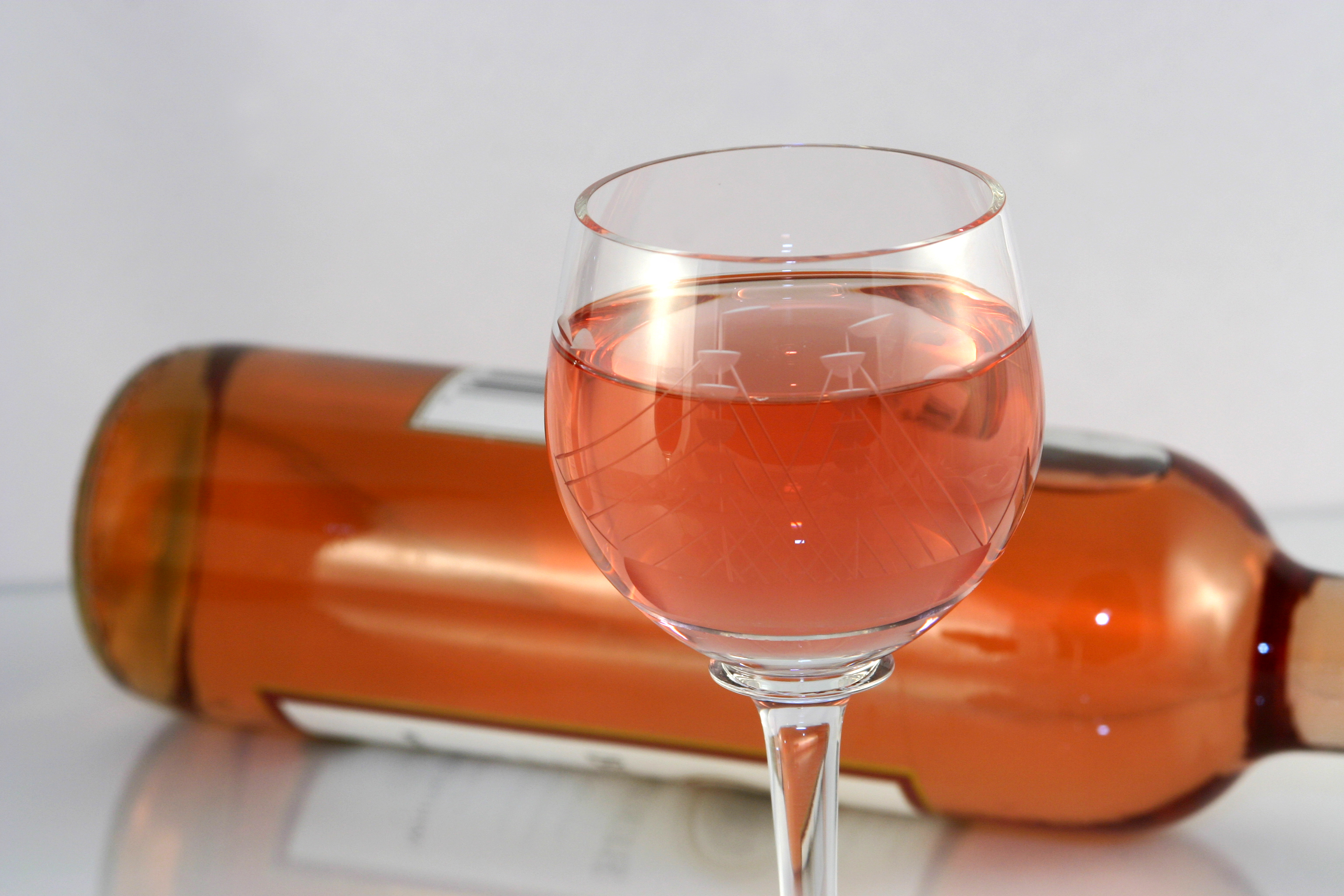 Zinfandel’s second battle for survival was won during the late 1970s and 1980s when red varietals were pulled as white wines lead the market. Many older vineyards were spared when Sutter Home established itself as the trailblazer for White Zinfandel and others followed suit. Zinfandel has proven itself as the ultimate survivor.

While Cabernet and some other varietals continue to reach an older age in Bordeaux and elsewhere in Europe, they (with few exceptions) do not do as well here. European vintners and growers have far more tolerance for lower yields and common viral diseases that come with age, while using many different farming regimens. While Zinfandel’s sensory profile deepens as the vine ages, the same is not always true with Cabernet of the North Coast as the leaf to berry ratio increases and vegetal flavors begin to dominate.

And, let’s not forget that Zinfandel and a few other workhorse varietals led the way for California from the mid-19th century giving them an early start on becoming old vines. It wasn’t until post-Prohibition in the mid-20th century that Cabernet, Chardonnay, Pinot Noir, etc. came into popularity. So, time alone is on the side of the “survivors.”