And, the Envelope Please! 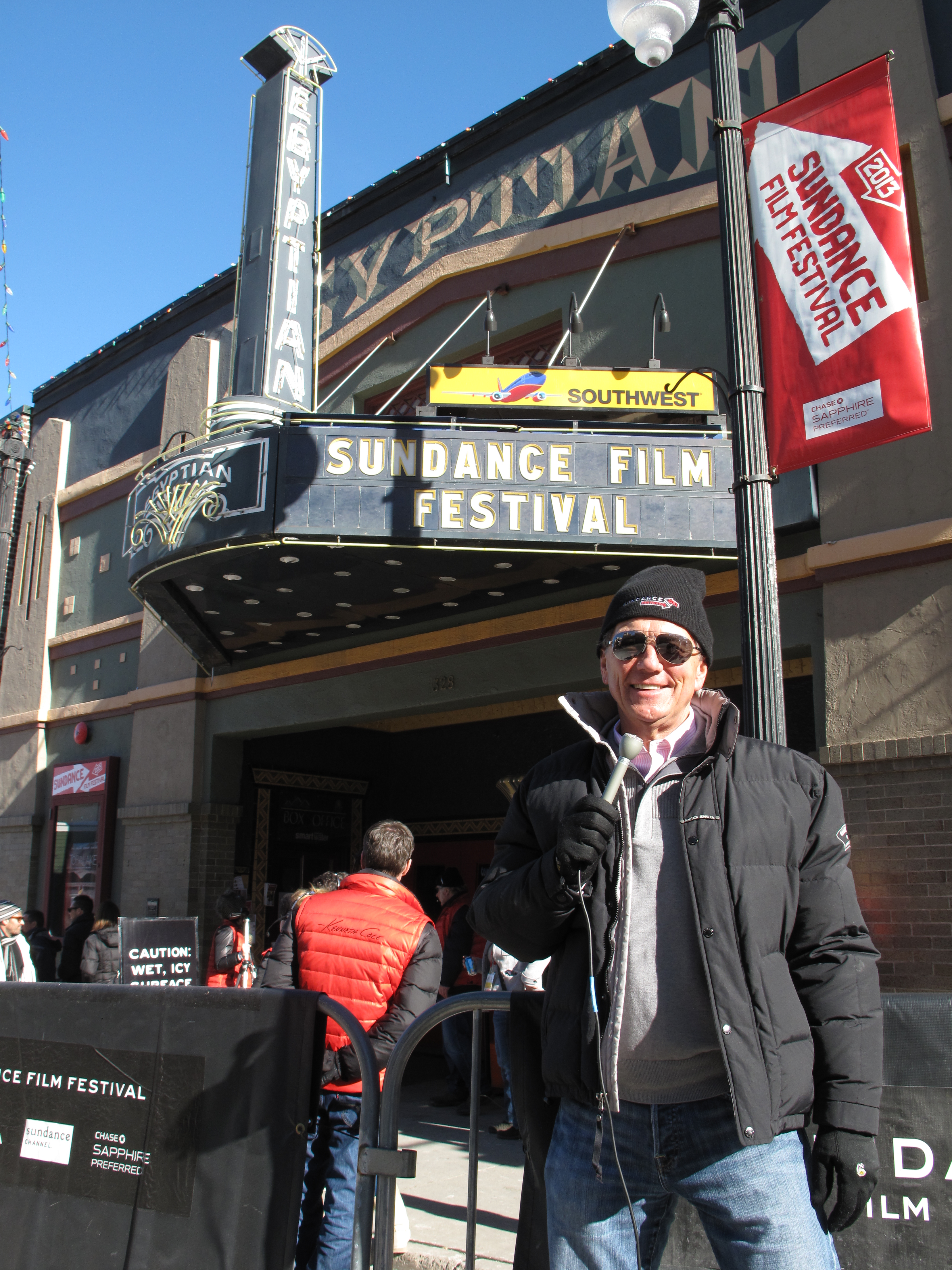 It’s the Awards season!  This is the time of year when cinema becomes a competitive sport.  It begins in late fall when all of a sudden, movies suddenly become more interesting, intelligent and sophisticated.  I actually had a person say to me a while back, “Finally, Hollywood is realizing that there is a smart, thoughtful audience out here that appreciates good movies”.  I had to be the one to tell her that, unfortunately, it was just the time of year.  Studios wait until late fall to release their best movies so that the titles will be fresh in the minds of people who vote for awards… and it’s all about Awards season.  In a few months, we’ll once again see the big, loud, pyrotechnic spectacles that make up the list of summertime blockbusters.  In the meantime, the games are on!

Over the past month, we’ve seen the People’s Choice Awards, the Critics Choice Awards, The Golden Globes, The SAG Awards and the Sundance Film Festival where films you’ve never heard of compete for top prizes in snow-bound Park City, Utah.  It’s the annual celluloid beauty pageant and I love it!

At this time of the year, everybody seems to have an opinion about which films should win and which films were total wastes of time.  We spend endless hours talking about this performance or that with our friends and co-workers when we probably should be doing something more constructive.  In the end, it’s all simply somebody’s opinion because no one knows how to make a “perfect” movie.  Who is to say that Lincoln is a better movie than Silver Linings Playbook?  Les Miserables is totally different than Zero Dark Thirty, yet they are competing against each other for the top prize.  And, how many people have actually even seen Amour?  Not only that, but people pontificate about who looked the best on the Red Carpet, swag bags and the food at the Governors Ball.

The problem is that there is no standard for actually judging these films.  There is no official “Judges Handbook” for award shows that I’m aware of; a book that lays out the criteria and rules for deciding who and what qualifies as the “best”. If one exists, it probably says something like “Don’t take bribes, please try to actually watch the movies and if you do, please watch while you’re somewhat sober”.   It’s not like you’re judging the Platform Diving event at the Olympics where specific points are given for the starting position, the approach, the take-off, the flight and the entry.  Can you imagine giving Robert De Niro an 8 ½ for his approach?

Who actually wins and why is another matter…  Studios launch massive PR campaigns that resemble something that would be put together for someone running for political office.  They send out screeners, take out ads in the trades and send their stars out to appear on every talk show available; all in the name of winning awards and increasing ticket sales or DVD sales or On Demand purchases.  Yes, in the end, that’s what it’s all about.

That said, I love the awards season anyway.  I love it because whatever your opinion is, you’re never wrong! And really, how many times does that happen?  Let’s say that you think Argo is a better film than Life of Pi.  You’re right!

But hey, it’s only my opinion.