CRN Digital Talk Radio announced today the launch of CRN Pod Plus, a channel and stream that introduces the network’s national audience to podcasts centered around entertainment, celebrities, food, wine, and politics.

Podcasts will air on CRN Pod Plus, either in a rotation or during an assigned time, depending on the respective podcaster’s wishes. 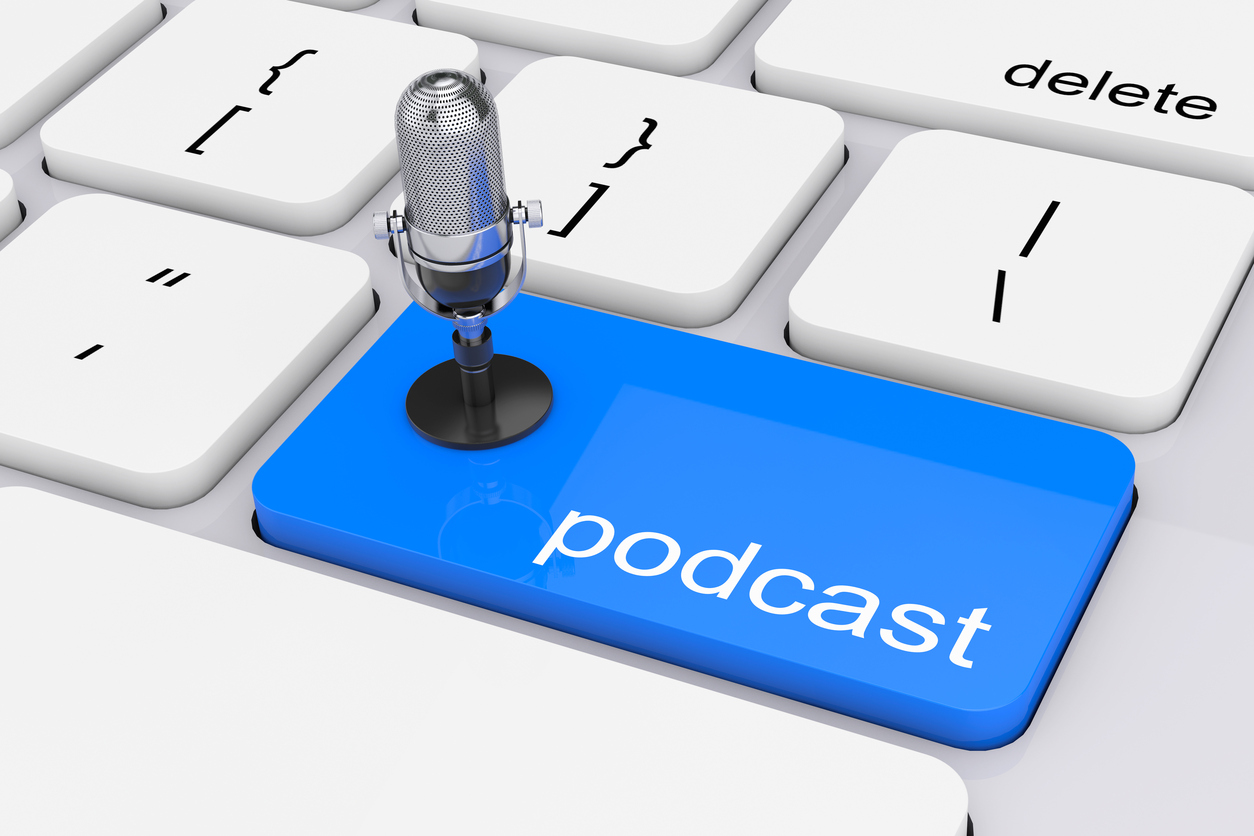 “CRN Pod Plus provides exponentially more coverage than a podcaster will ever get from recording a show, uploading it to a podcast service, and hoping for the best,” said CRN Digital Talk Radio President and CEO Michael J. Horn. “It can be challenging for many people just to produce a great podcast. Then having to find listeners is another battle they might not know how to fight. CRN Pod Plus provides an excellent opportunity for those podcasters to bring their podcasts to their sites and also get the coverage from CRN’s established audience and CRN’s multiple platforms of distribution. The podcaster will have many more avenues of distribution. We call it CRN Pod Plus.” 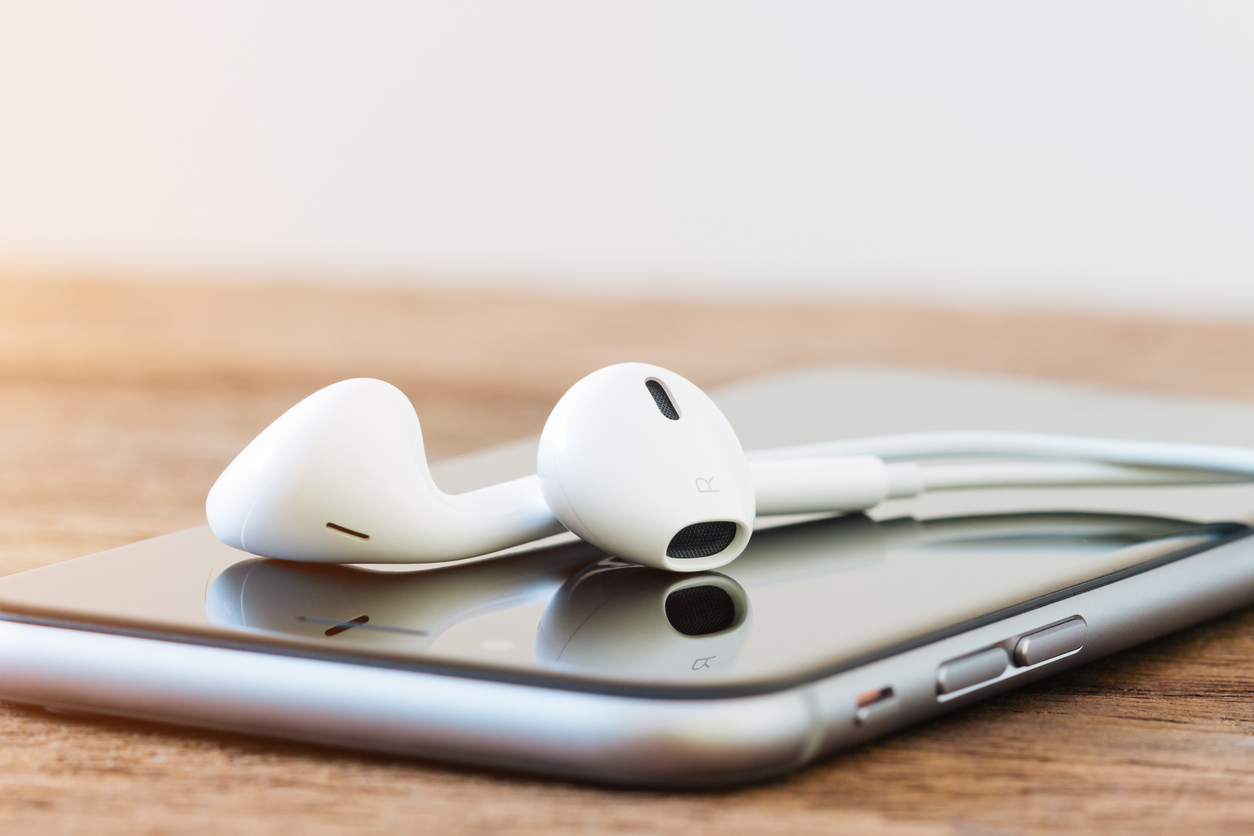 CRN Pod Plus is also available on CRN’s mobile app, as well as several other radio apps such as Aha, Nobex Radio, oOTunes, TuneIn, and Wunder Radio. The channel is streamed on the Web via CRN Digital Talk Radio’s home page, CRNTalk.com. The stream is also accessible via telephone line by dialing 605-477-4255.

Podcasters wishing to boost their production quality or simply get help starting their podcast will be able to use CRN’s Los Angeles studios.

“CRN is now a place where podcasters can produce and showcase their programs,” Horn added. “There is so much undiscovered talent in the world of original podcasts. We’re excited to help podcasters showcase their talent to a new group of listeners.”