Walsh shares his conservative principles and street smarts on social issues, while continuing to be outspoken on matters that concern all Americans.

While serving in Congress, Walsh was an outspoken critic of the Obama administration’s spending habits. He also pressed for improving education and ending government waste.

In addition to hosting his radio program, Walsh is a frequent guest on MSNBC, CNN and the Fox News Channel. 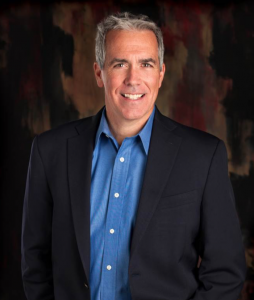 “The Joe Walsh Show” is syndicated by Salem Radio Network.