The Karel Cast just completed nine shows from Ireland – including St. Patrick’s Day when Karel led the St. Patrick’s parade in Dublin on top a double decker media bus with media from around the world. Being openly gay the whole time (take that NYC and Boston). And was seen by millions on RTE at the head of the parade.

A HuffingtonPost article is already up, more to follow and all shows are in the Karel Cast App or at KGO’s archives. 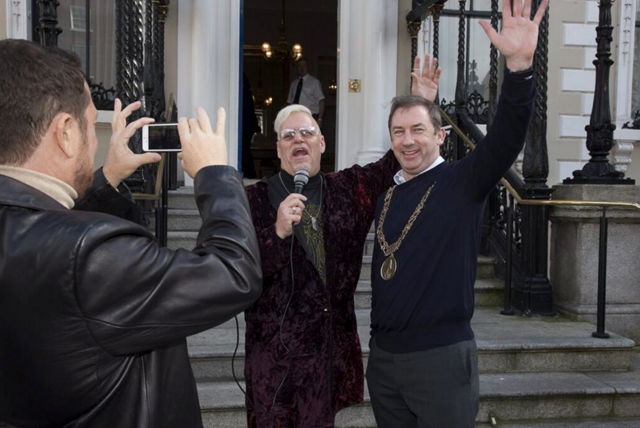 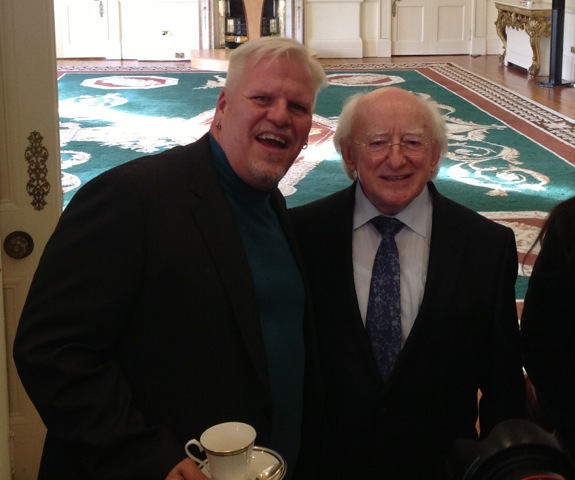 Karel had Tea with irish President Michael D. Higgins at Aras an Uachtarain (their White House)