It is that time of year again when Larry Lipson awards his best “Wines under 20 dollars” award for 2018. 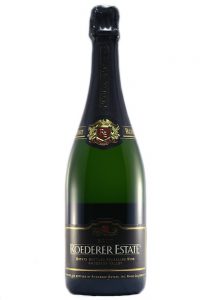 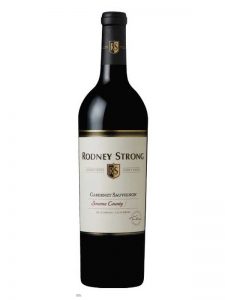 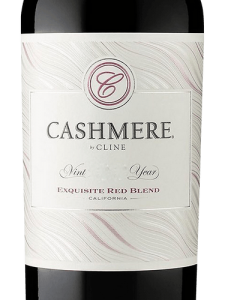 Larry Lipson served as the Los Angeles Daily News food critic for 50 years. He is now based in Florida and a regular contributor to CRN Digital Talk Radio’s What’s Cookin’ Today and other food, wine, and travel programs.