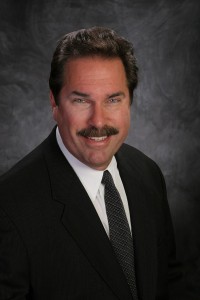 This veteran broadcaster has been part of major market operations for more than 30 years. He is the founder and President of CRN Digital Talk and has helped to launch the careers of countless media celebrities.  In addition to being the President of Cable Radio Network, Mike host the nation's premier daily food, wine and travel show, the "What's Cookin' Today" show.  He also has hosted CRN Digital's popular "PM Show" for years. 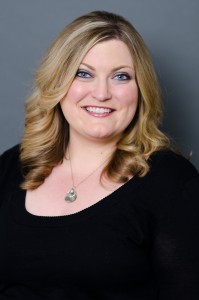 Jennifer Horn has worked with CRN in various roles since 1994, including sales, marketing, promotions and accounting.  She currently is vice president of marketing and maintains affiliate and ad sales accounts.  Ms. Horn was named the Woman to Watch in 2001 by Women In Cable and Telecommunications and currently serves as the vice president of the organization.

Jennifer Horn is the Vice President of Affiliate Sales and Marketing for CRN Digital Talk Radio, the leading supplier of talk radio content.  Ms. Horn oversees all aspects of marketing, affiliate sales and public relations and is responsible for the growth and distribution of CRN’s six channels of content to cable television, the Internet and new technologies. 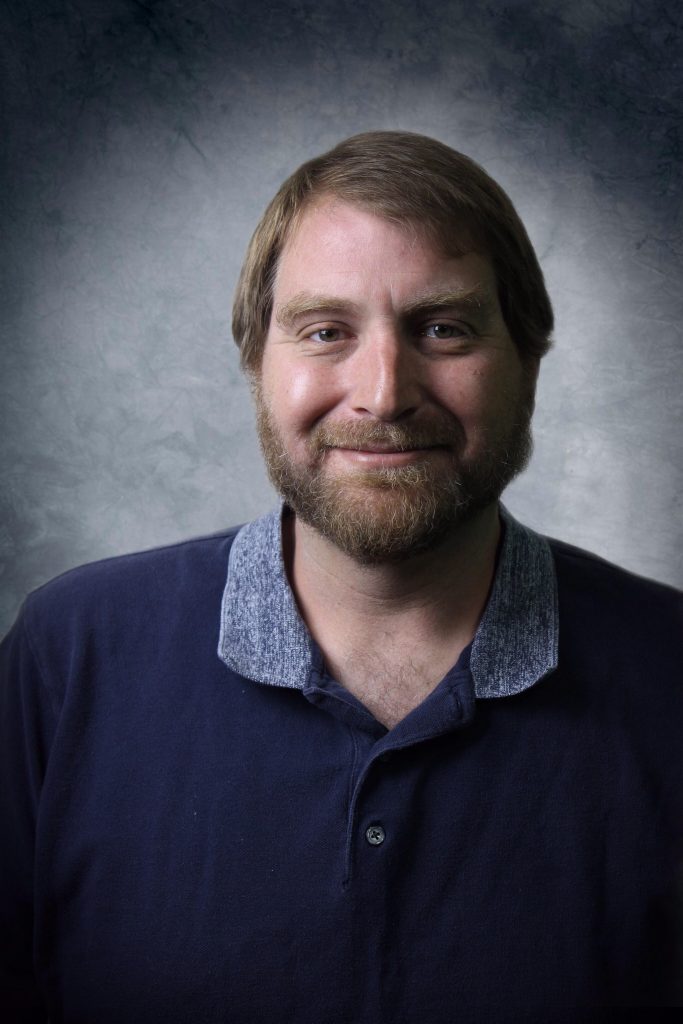 Mike Garey is a S.B.E. certified broadcast engineer, producer, and host of multiple CRN programs such as The Lounge with Robert Conrad and Richard Nixon Live. Mike resides in Los Angeles and enjoys spending time with friends, family, and cat. 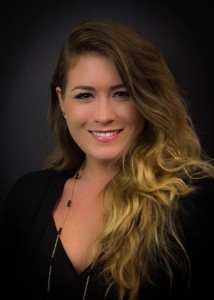 Courtney Kadera began her career at CRN in 2009. She oversees production of some of CRN's most popular shows such as "What's Cookin' Today", "The PM Show" and many more.