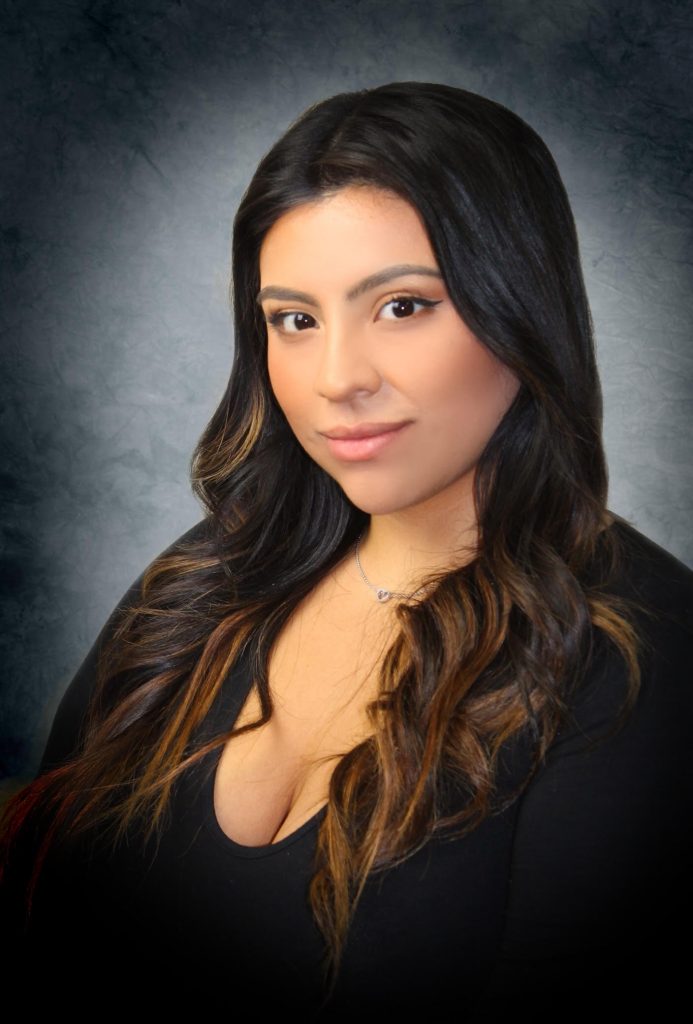 Debbie began her entertainment career in college studying radio/television production and editing. Ms. Barrera’s work in college production has won her many awards including: “Women in radio” from Pasadena City College, and awards for her work in Television Production.