Energetic Field Therapy Broadcast System - on for hours or 24/7 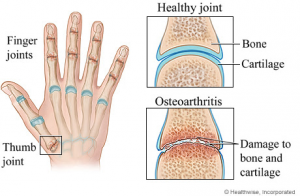 Disclaimer: All of the material is not intended to replace the attention or advice of a physician or other qualified healthcare professional. The protocols presented here are one opinion of an integrated approach to investigation and metabolic support with conventional medical approaches to numerous conditions. They should always undertaken with the supervision of physician of other qualified health professional, and I strongly recommend that you verify every recommendation with the current literature and the rapidly evolving art and science of molecular preventive medicine. The biochemical individuality of each human being is paramount. The necessity of blood, urine, stool and tissue testing is essential to tailoring each program to suit the needs of each person who wishes to embark on this journey from a unique state of unwellness and disease to wellness and health.

MORE ABOUT THE AUTHOR