Robert Conrad Presents an Award And Receives a Standing Ovation Himself 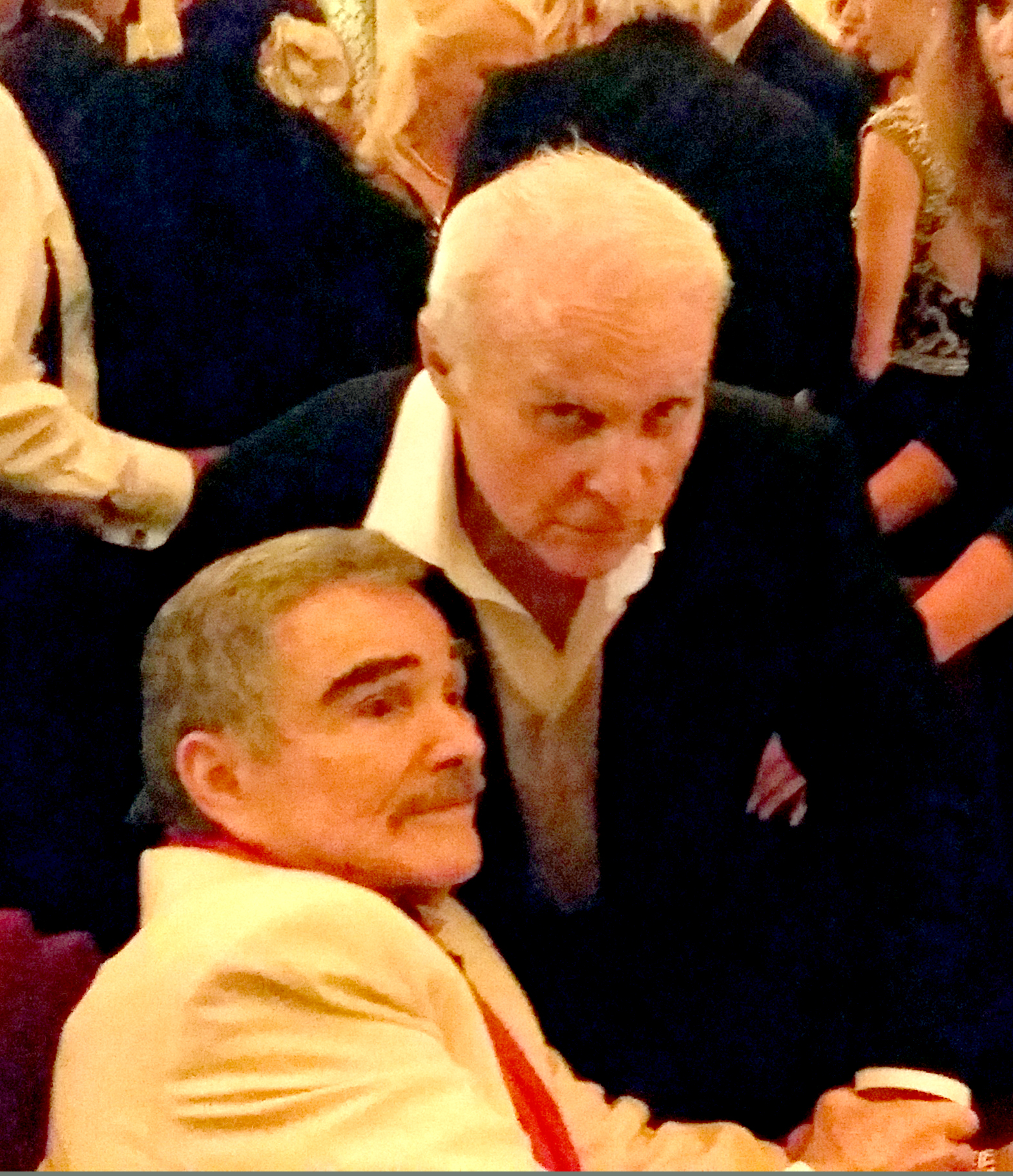 Prior to presenting the Herron with the award, Conrad spontaneously broke out into song and crooned the tune “Night & Day” – even providing his own choreography. The “Wild Wild West” legend received a standing ovation – only before leading the audience in a rendition of “Happy Birthday” to honor Herron, who turned 91 on September 23.

Also honored that night was Burt Reynolds, who received the Richard “Diamond” Farnsworth Award. According to Variety, Reynolds said, “the only other person I know that’s as crazy as I am is Robert Conrad.”